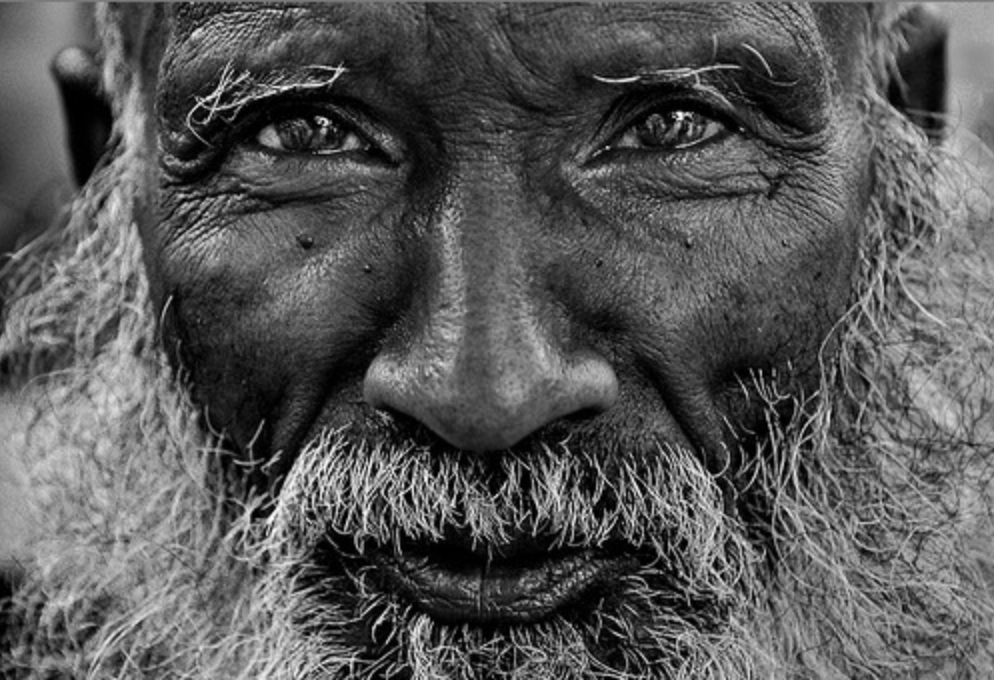 I recently had a dream, which you will see below. Dreams can be tough to understand because they don’t always resolve. And neither does God, by the way.

When I wrote out my dream and sent it to a friend she said, “I struggle with a God who watches the scene (the abuse, chaos, and brokenness of our lives) and doesn’t intervene.”

But God isn’t asking us to make excuses for him. We do not need to mitigate on his behalf. He’s comfortable being “both dark and light”, as Richard Rohr says. But are we?

One of the key phrases from my upcoming book is this:

There is certainly a difference between the two, isn’t there? And this difference can be so hard to accept. But I believe that on the other side of acceptance is a much richer communion with God. Is it easy to come by? Not a chance. But “easy” rarely gives us the life of serenity we desire. Anything based on the outside world having to be “just so” is a dead-end. Rather, we are quite capable of changing our internal world if we are willing to do the work.

I came across this scripture today. Like so many things related to God, it shifted in just a moment and meant something new to me, which it had never meant before.

“Do not be afraid of those who kill the body but cannot kill the soul. Instead, fear the one who is able to destroy both soul and body in hell. Aren’t two sparrows sold for a penny? Yet not one of them falls to the ground apart from your Father’s will.” -Matthew 10:28-29

Not one falls to the ground without God knowing. Or is God’s will the cause of our peril? We will never know how this works, my friends. I say this with the deepest reverence and the most sincere compassion. I say this with a therapeutic dose of the fear of the Lord.

The answers we search for could not satisfy us, because we are looking through smudged glass into the only image of God we are capable of seeing this side of heaven – distorted. And so we must live in the tension of the mystery of God, because there is no other option but denial.

One last thing before you read Big Black Beautiful God.

With the release of my book right around the corner, my spirit has been somewhat restless. Internally I’ve been unsettled. The raw account of my past and the burden God has given me to share it with others is sometimes a heavy load. So I have been asking God in his kind and sweet way to speak to my heart; to remind me that it is all going to be okay and that I’m okay, exactly as I am.

And so for me, this dream is an answer to that prayer.

Peace, love, grace, and so much hope,

I dreamed God was a large black man with deep, dark grooves in his forehead and a snow-white beard and afro. I couldn’t stop admiring his kind of beautiful; slick musky skin and eyes pitch black while white-windowed reflections stretched around the curve of his irises. His ear-to-ear grin exposed teeth as white as coconut meat.

That night, Big Black Beautiful God appeared in every scene of every dream.

In one scene he watched a couple of hula-hoopers, and as striped plastic spheres glided around their bodies, he giggled just like Grandma Matney. In another scene he played the bass guitar with his puffy black fingers, swollen from creating nearly a half-dozen oceans (and everything in them).

I watched from across each scene, curious of Big Black Beautiful God. Where did he come from? (I had always wondered.) And what all was behind those marble eyes? Lightning? Love? He was more feminine than I would’ve imagined, or maybe I had misunderstood his virility; less lightning, more love?

In a thousand dreams I had never pictured this keep-it-simple sort of God; white afro smushed in on one side, lips slightly chapped and a bit of dirt under his fingernails. He wasn’t trying to figure anything out but let a thing be what it was; a hula-hoop, a bass guitar, his children playing.

But a new scene came.

This time he was standing in my backyard, peering through the windows and standing on an old crate. His swollen fingers cupped around his eyes, looking in, watching the pain of my life unfold.

I suppose you’d like to know what he does in this moment. I suppose if it’s worth writing about there’s got to be some sort of action on his part.

Does he make a break for it, carrying me out of there like a fireman? Does he whip up some magic in a big gold cauldron and cast a spell over me? Does he bang on the window to get my attention or distract the fraudulent-father inside?

Does a tear slip down his slick, black cheek while he second-guesses free will; wondering if it was such a good idea after all?

He does none of these things, and except for pressing further up on his toes in order to get a clearer view, he doesn’t move a muscle. He doesn’t leave and he doesn’t look away, not for a second.

Fraudulent Father storms out, the rattling slam of the cheap screen door against the back of the house. He draws a Salem Light from his t-shirt pocket and begins chaotically pacing the yard. He paces and yells, accidentally smokes his cigarette backwards, cusses and throws it to the ground. But Big Black Beautiful God pays him no attention. He sees no other thing happening in this scene – no other thing, but me.

Still on that crate, still on his toes, calf muscles like grapefruits, he watches me through the window. His hands are still around his eyes and I cannot see his face. I don’t know if he’s sad. I don’t know a thing.

Finally, when all is said and done and just before he leaves, he places his hand against the window. He holds it there and somehow I know this is about me. Is it a blessing? Is he reaching out to me? Or is he only saying goodbye to the person I might have been?

With my finger, I trace a thumbprint he’s left behind in the glass, searching for a clue. The grooves curve and meander like the valley of the shadow of death and I wonder if something happened to him too – I wonder if he knows about pain like I do.

In a final scene, I seem him standing alone. He is staring on; his child in a tree, his one and only son fastened down and barely breathing. And I realize that God has been watching death since the beginning of time; at every last one of our windows.

Still, I want to ask my questions and I want the kind of answers that will make things right. Only he isn’t a scientist. And he isn’t a preacher. He is Big Black Beautiful God, with deep, dark grooves in his forehead that curve and meander like either a safe narrow path or a wild rolling river; we will never be certain.

But instead of asking questions, I stand at his side. I watch his child fastened down, no breath left in his lungs. Yes, he understands. Yes, he’s been there too, but why must it be this way? I wonder who Big Black Beautiful God is really, and what’s behind those marble eyes. Lightning or love?

Ultimately all the brokenhearted really want to know is that our suffering hasn’t all been for nothing – that our lives could morph into something beautiful and useful. I suppose this is already happening, but we question if it will ever be enough to balance the pain.

God is either a dream come true or an absolute nightmare. At times I’ve wondered. But this side of heaven, until we understand his higher ways, maybe he’s both. And maybe that’s okay.