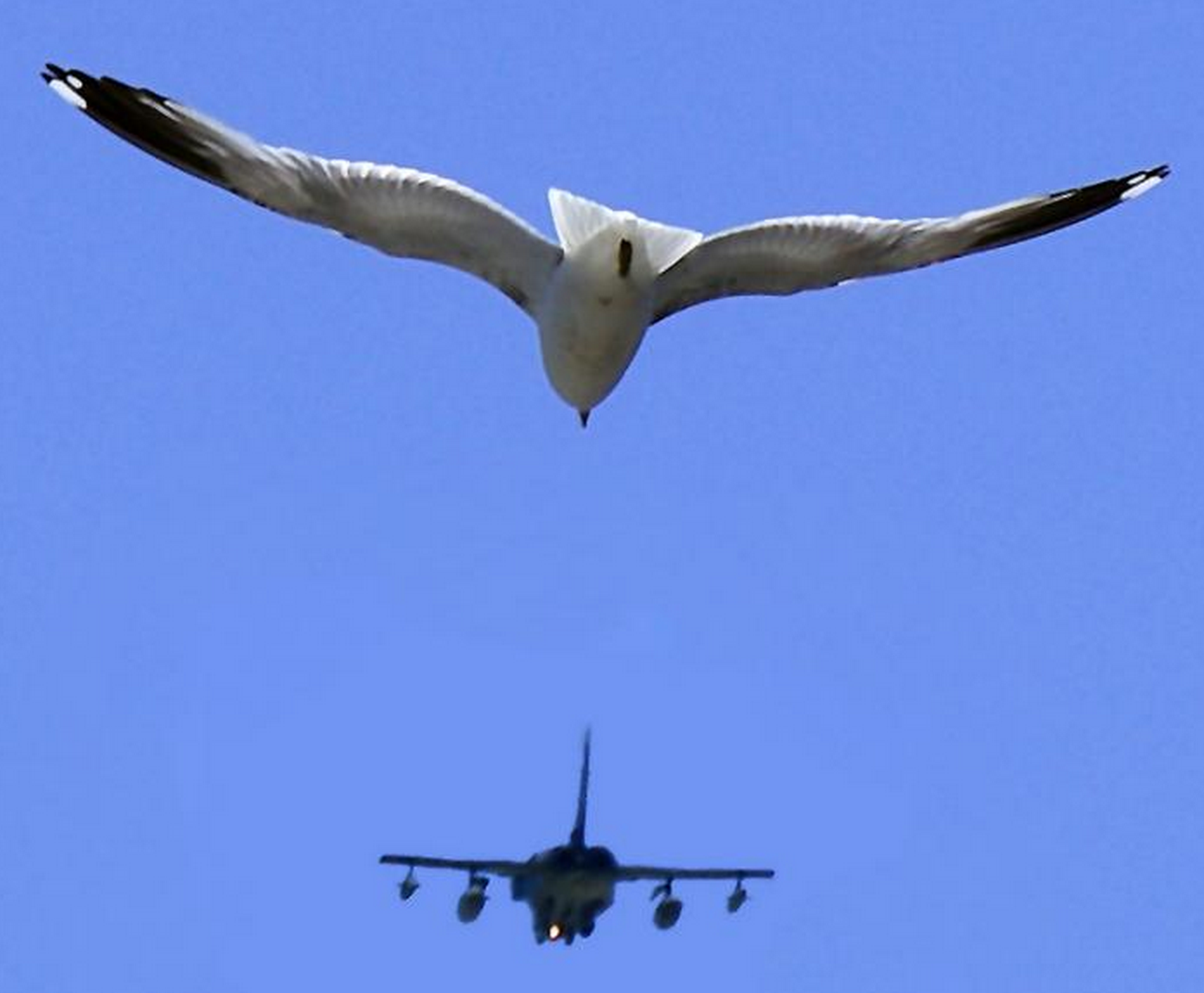 Several years ago today, I was born again…again. Up until then I had lived my life in the church. There were beautiful things about it…grace was…love was. But the religious Kool-Aid I drank as a child never felt like a choice. It had nothing to do with self-selection, but everything to do with birth and location.

As I grew and was shown the ropes by those unfascinating people known as “disciples,” (there were so many ropes) religion became a sour swill in my mouth. And eventually the ropes I had been shown wrapped me up, cut the circulation to my head and my heart, and strung me up to a high beam. The very thing I’d been called to do (to love) was called into question every time. But if I “stood up for my faith” by putting someone else down for theirs, or pretended to have the exclusive breaking story on who God was, how he worked, and who his BFFs were, I was golden…an intern who was working out well.

Those dear sweet misled and unfascinating disciples were going to show God a thing or two, because it seemed he hadn’t gotten it quite right…or didn’t he know that penance and perfection were the way, truth and life?

So I went to bible school…an adolescent seminary that boasted this equation in all things: Penance + Perfection = Passage (Passage into an airtight eternity where, I’m guessing, no one can breathe). But that equation is wrong. I don’t often call a spade a spade. I most often feel that a spade may possibly have become a spade because of birth or location. If the spade is a person, perhaps it wasn’t treated right. If the spade is a concept, perhaps it could be viewed from a different angle…you get the idea. But this equation of Penance + Perfection = Passage, is inaccurate. The correct equation would be: Penance + Perfection = Pathology. And this broken equation that stems from a god-modified idea has manifested disease into our spirituality…a disease that is religion.

Not only has this disease come to us, but also the changes that have occurred as a result of the disease. And it’s the changes that do us in: the lack of insight, the robotic tick of our iron hearts, our mouths that are girded up with airtight answers and romanticized deliverances that never come to pass, our hands that are lifted in our places of worship but stuck in our pockets in God’s place of worship (this lives of others), our eyes and their lack of depth perception, our mouths that still don’t seem to understand that secrets are not for free, and never have been.

We have not failed God, but our brothers and sisters…and ourSELVES.

I graduated high school with a 1.9 GPA. And for some reason, it never dawned on me that this was not anything to feel embarrassed about…or to advertise on a Facebook status update. My years in school were troubled because of my home life…but also terribly unfocused because of my ADD. In traditional schooling you take tests and are measured by them. The trick is, how long can you sit still and listen to get the information needed for those tests that your intellect will be measured by? Answer for me?…not long enough. But there is a beautiful way of learning called “Montessori” that was developed by an amazing educator, Maria Montessori in the early 1900’s, which was characterized by an emphasis on independence, freedom within limits, and respect for a child’s natural psychological, physical, and social development…and DISCOVERY.

Religion will always be handing out tests and tapping its foot at the end of your desk, expecting perfection. But Montessori God will follow you around the classroom, waiting until you pick something up and then tell you what you need to know about whatever it is that you’ve discovered.

A typical response to this approach of God is the fear that we will all become idiots of epic proportions and believe anything goes. But what if EVERYTHING goes – a massive sale on religion where “Everything Must Go!”…and instead this new “freedom within limits” fosters love, service, gratitude, self-control, hope, grace, art, thought, goodness, kindness, joy and peace in its place…and helps us to DISCOVER (or recover) God…and then ourselves.

“I know who I am. Completely. I’ve been at it for years. I don’t want to change and I don’t need to open myself to this psycho-blab – to the ideals of free love and free grace.”

Okay then. The great thing about free will?…it’s ours for the taking…or not.

But on this day, the day that I was born again…again – I am bone tired of waiting on the massively delayed flight that is religion. It hasn’t shown up and likely never will. Spirituality is a different thing. A bird, not a delayed flight. And it’s already in the air…flying…discovering. Discovering God…not that silly equation.

For those on the road to pathology…practicing penance + perfection in all your affairs…it is likely that no one really knows you. And I mean REALLY knows you. And likely you don’t even know yourself, but are instead tethered to a principle, claiming every part of it as your true identity in order to feel purposeful, settled, enough, and okay. But you are as much a principle as that delayed flight is a soul.

So if you are stuck on that delayed flight…still waiting and wondering…if for all your searching, for all your “sticking to your guns”, for all the Kool-Aid you drank, the rules you’ve faithfully followed and gold stars you’ve garnered for good behavior…if you are still coming up short, then good God…try something else….because “Religion is for people who are afraid they’ll go to hell. Spirituality is for people who have been there.” -A.A.

Peace and love…healing and recovery,