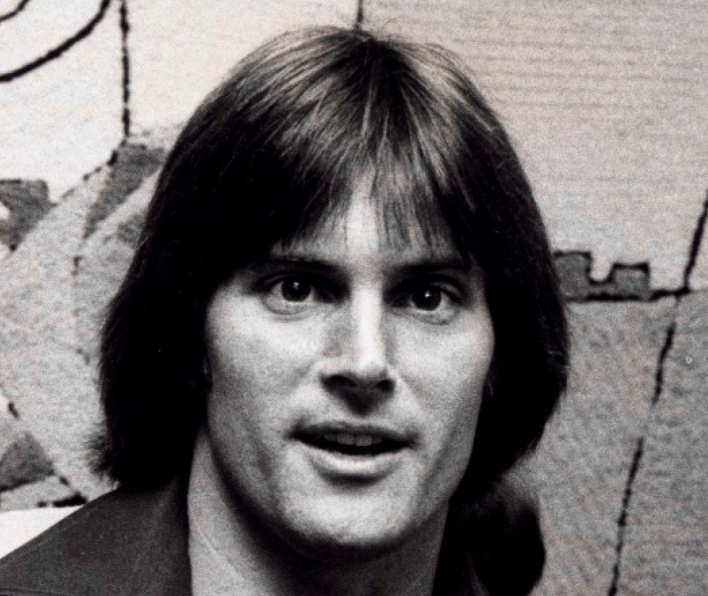 “I hate the words ‘Girl stuck in a guy’s body.’ I hate that terminology, because I’m me. This is who I am. I’m not stuck in anybody’s body, it’s just who I am as a human being.” –Bruce Jenner

I watched Diane Sawyer’s interview with Bruce Jenner the other night. For two hours I got to hear her side of the story – not that I deserved to hear it. But her transparency was a gift, and I’ll be honest, I was grateful.

First thing you’ll notice in this article. She. Her. Woman. These are the words I’ll be using to identify him…Bruce Jenner. It might be a little confusing but you’ll be okay. We’re all grown-ups here.

As I watched Bruce show me her broken heart, I decided to listen to her story rather than fact-check my inner belief system. I dunno, I guess it just felt right to listen. In the midst of someone’s immense struggle to understand their inner chaos, it felt respectful to squint my eyes up with deep concern and nod my head empathetically. It seemed the decent thing to wrap my soul up with hers in hopes that she and others like her would know they’re not alone…never alone, but are loved instead, right in the middle of their brokenness.

And the brokenness they have been carrying around (some for decades), oh my friends, it is so real.

On December 28th, 2014, at just 17 years old, Leelah (Josh) Alcorn stepped in front of a tractor-trailer ending her life. She left behind this suicide note. It has been said she “blamed” her Christian parents. But when I read the letter I didn’t hear blame, I heard an explanation. Not only for her parents, but for all of us.

WE were too concerned with being right and completely missed her despair.

I wish it weren’t true. But it is true. And Leelah is gone.

WE must do better.

Bruce talked about many things in her interview, giving me a deeper understanding of her world. She mentioned feeling like a girl at the age of eight, something Leelah felt at age four.

Hearing her talk about the lifelong game of hiding and vain attempt to make peace with herself as a man, was painful. But what really broke my heart was her experience at the 1976 Olympics. She had hoped, by winning the gold medal, that her masculine spirit would finally overshadow her feminine soul. But it didn’t.

And who are we to say she is wrong? Go ahead and think it though. It’s okay. Just know that you might be wrong. Only God knows for sure…and perhaps Bruce.

The religious debate about what Christians are supposed to do with the LGBTQ community is still going strong. We may think we need to defend the faith. (Well go ahead then.) We may think a girl feeling like a boy on the inside is an attack on Jesus. (Although I’m fairly certain Jesus can handle himself just fine.) Or we may think if we accept and love those people we will only be contributing to the moral decline of America and eventually all hell will break loose. But all hell broke loose about 2000 years ago, and that only gets to happen once.

Stand against them. Stand for them. Accept them but not their lives. Stick with the truth. Reach out to them but don’t get caught up. Fully embrace their lifestyle. Don’t go near them.

There are many different ways of approaching “them.” But one thing that works for sure – that always works…

BRUCE:
“God looks down and chuckles a little bit, ya know, and goes, ‘Hey, let’s give him the soul of a female. And let’s see how he deals with that.'”

Or maybe God said, “Let’s see how the Christians deal with that.” And I can’t help but wonder…

How have we done?

Listen, I don’t fully understand gender identity issues. But I do understand compassion, which is all I will need to make a guaranteed difference in anyone’s life.

And I’m not talking about “love the sinner, hate the sin” love. You know the kind…love that doesn’t feel much like love at all, at least not on the receiving end.

Pretend love is not okay anymore. It’s time for something else.

Esther, Bruce’s 89-year-old conservative Christian mother, said in a video message to her son, “I was very proud of you when you stood on that podium in Montreal. I never thought I could be more proud of you. But I’m learning…I can be.”

BRUCE:
“I imagine God is looking down making little Bruce and he says, ‘Okay, what are we going to do with this one?’ He made me a smart kid, very determined, all of these wonderful qualities. And then at the end when he’s just finishing, he goes, ‘Wait a second. We’ve got to give him something. Everybody has stuff in their life that they have to deal with, ya know? What are we gonna give him?’

“I would sit in church and always wonder, In God’s eyes, how does he see me? But maybe this is my cause in life. I would like to think that we could save some lives here.”

The suicide stats among transgender individuals is staggering. Over 40% attempt suicide. That number is not okay. So if Bruce can use her life to remove the kind of devastating loneliness that makes people want to die, literally, who am I to get in her way? I mean, seriously…hasn’t God used stranger things?

I understand wanting or feeling entitled to an answer to the question: Is Bruce Jenner dressing like a woman, or is he a woman who has spent his entire life dressing like a man? The truth? I don’t think we will ever know for sure. But if our desire to reach the hurting is motivated purely by love, I don’t think the answer will be so important to us. Love will be important though, because love will call them into a safe place with us.

Near the end of the interview, Diane Sawyer held up an old magazine with a picture of Bruce from the Olympics. She was launching a javelin in one of the most strenuous sporting events of all time: The Decathlon.

Once called, “the world’s greatest athlete,” her biceps were bulging and her face was filled with victory.

Diane pointed to the twenty-something Bruce in the picture and said, “Help everyone struggling with what…this…is.”

Bruce leans in to have a look, and for a moment the room feels almost sacred. 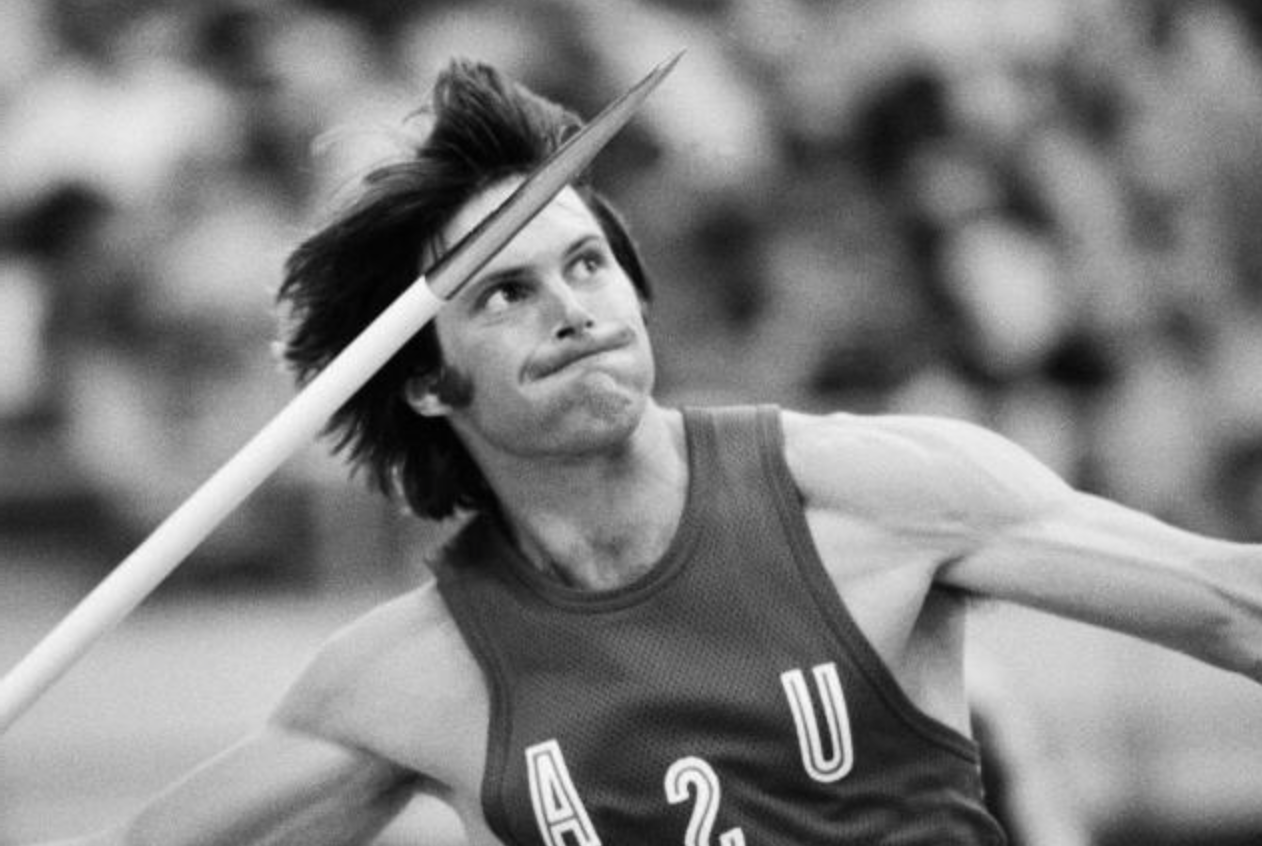