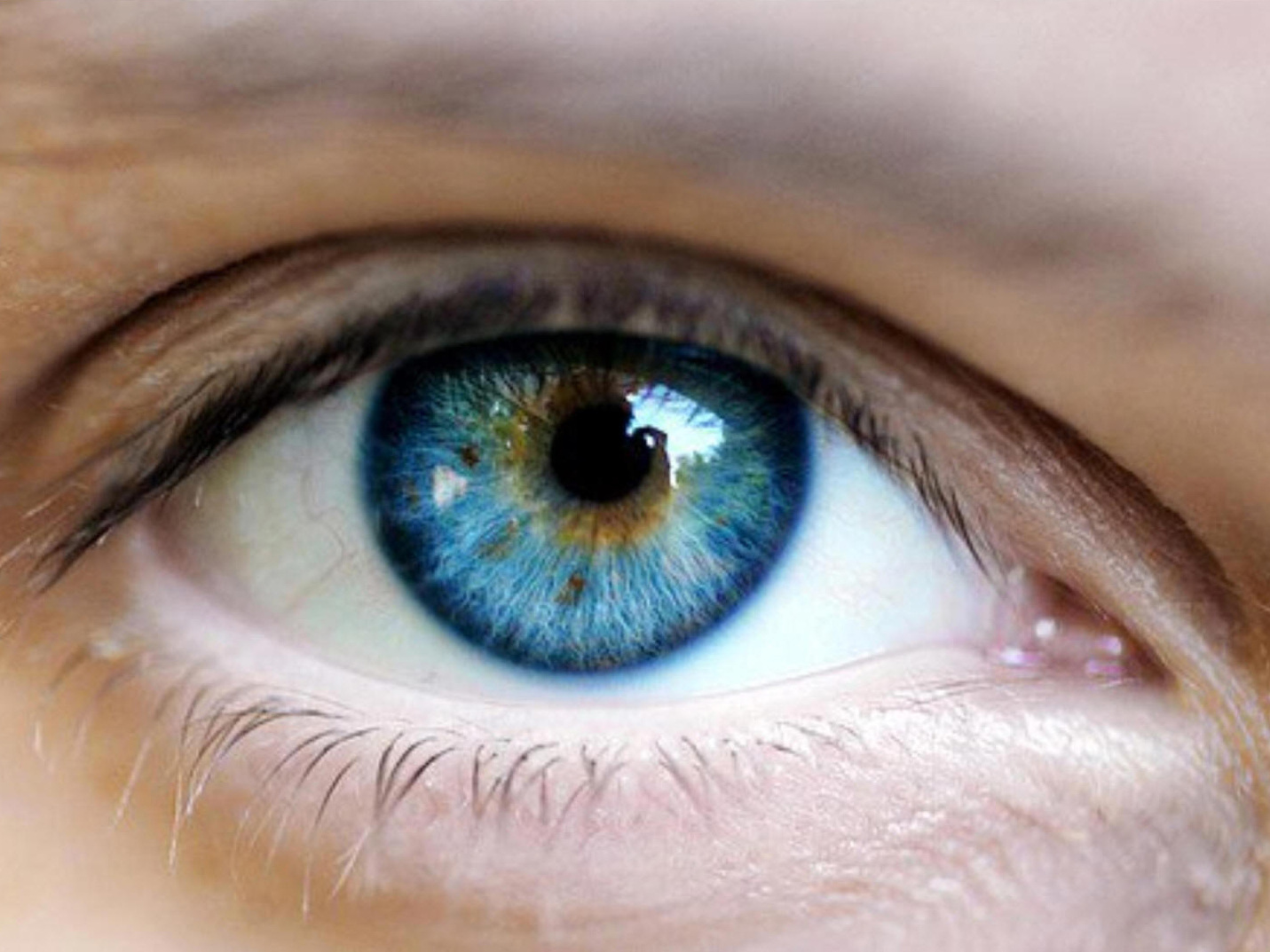 Scarlett Johansson, once referred to as “the most beautiful woman on earth,” said in an interview with Vanity Fair, “I know my best angles.”

Today I saw a woman so top heavy that her little frame seemed exhausted carrying all that around. I imagined her before the obvious surgery and wondered if given the opportunity to go back, she would.

I talked to another woman the other day whose face was frozen. God knows how many needles filled with botulism had frozen her face to this degree. She couldn’t even lift her eyebrows.

I recently began watching season 4 of the TV show; “Scandal” and the actor who portrays the White House Chief of Staff, Cyrus Beene, had acquired a “hair system” this time around. He’s 59 years old…and he looks 59 years old. But in Hollywood, that’s a problem. The least noticeable thing about his (outstanding) performance on the show is his good looks (because he’s not what most would call “good looking” in the traditional sense). He’s a great actor that is somewhat bald in a way that makes perfect sense – or made perfect sense. Now I stare at “that thing” atop his head and wonder who told him this was the right move.

People get plastic surgery, I get it. And frankly, it’s none of my business. I’m writing this mostly for me – perhaps to remind myself of something I’ll need on down the road.

We all want to be beautiful. There are few who seem to not care about how they look. I mean honestly, what woman wouldn’t personally select the legs of Nicole Kidman for herself, or the natural beauty of Eva Longoria? And what guy wouldn’t love to have George Clooney’s head of hair (that will last forever) or the rugged masculinity of Paul Walker? These are beautiful people…physically.

This isn’t a post against plastic surgery. Someone dear to me had a facelift several years ago because she was sick of looking at “that old lady in the mirror.”

“I didn’t feel like her on the inside, and she didn’t look like me on the outside.” More power to her. Post surgery, she still looks herself…perhaps a little more awake.

“They tried to talk me into a bunch of fillers and Botox at my follow up appointment. They wanted to put me on a schedule for regular checkups. I didn’t want all that. I wasn’t trying to look thirty years old, I just didn’t want to look so tired all the time.”

Totally understand where she’s coming from.

But it seems there’s a line we must be wary of with this stuff (as with most stuff). And magazines cannot be our measuring stick, can they? Because it seems that beyond the normal nip, tuck, peel, lift, and injection, there is a seed that could easily be grown into an obsession.

About a year ago I stared into the mirror for a minute or so, trying to figure out how to smile without wrinkles. Recently I caught myself rubbing at the much softer skin beneath my jawbone. My grandma used to let me pet hers when I’d sit on her lap as a kid. I loved wadding it up then letting it go – it was something only an old wrinkly grandma could give away. Was that saggy skin of hers not okay?  Was it “unseemly?”

The endless pursuit of beauty, fitness and perfection will never end. Movie stars have kept their careers intact by remaining fit and young looking – by sucking out the fat, keeping the hair, and getting the boobs that would get them the part.

Do I want to be in shape? Of course. I did three rounds of P90X several years ago and maintained the results for quite a while. I can’t believe how much respect this drew from people. It was often the topic of conversation… “Dang, look at your arms! I can’t believe how in shape you are.”…but always with a hint of shame for themselves.

This was the first time in my life I actually had muscles. I loved them, got used to them, and then…wanted more of them. But then one day I hurt my back tying my shoe. Go figure. I have lost most of my muscle tone since then. I have moments where I wish I were still that in shape, and at times feel guilty that I’m not. I’m well aware that our beauty-obsessed culture has shaped a big part of this expectation I have for myself.

One day out of the blue, Heather looked at me and said, “Man, you look old,” and we laughed hysterically…because we are getting older. And it’s okay.

Listen, if I get big brown spots on my face, I’m pretty sure I will go and have them removed. Or maybe by the time that happens I just won’t care. But it is my hope that if I do have them lasered off, it won’t be coming from a place of obsession but will feel a little more like something on my list of things to do.

Several years ago, a family friend had a breast enhancement surgery. Going into it, she wasn’t sure she wanted to do it but decided to go ahead and have it done anyway. She came out of surgery and went into the deepest depression of her life. She stayed in bed for two weeks, mourning what she had done to her chest. She hated her big perfect movie star breasts and longed for her old body…as it was.

After only two weeks, in a spectacular display of courage of what it means to truly be comfortable in one’s own skin…she went back to the doctor and said…

After they were removed she said she felt like she had the devil off her chest. Her words, not mine.

There were battle scars from the surgery to remove them, which are now a reminder to her of the power within to be defined by spirit and not by physical appearance.  She has found her best angles.

God’s honest truth: My wife has one of the most beautiful faces I’ve ever seen. It’s the kind that “could launch a thousand ships” like Bread sings of in their song, “If.” I have told her that even when she cries she is beautiful. But her legs are only the length of my arms. They are short and strong…they are not Nicole Kidman kind of legs and they never will be.

But I know her best angles.

You see, it has never been her beauty that gave me the most powerful moments we’ve had together. These have only happened in those naked moments when I’ve seen her soul at just the right angle. And a good soul can never be categorized as fat, bald, ugly, black, white, blotchy, wrinkled, saggy, or out of shape. A good soul permeates the exterior and reveals itself…if only for the people that actually see us.