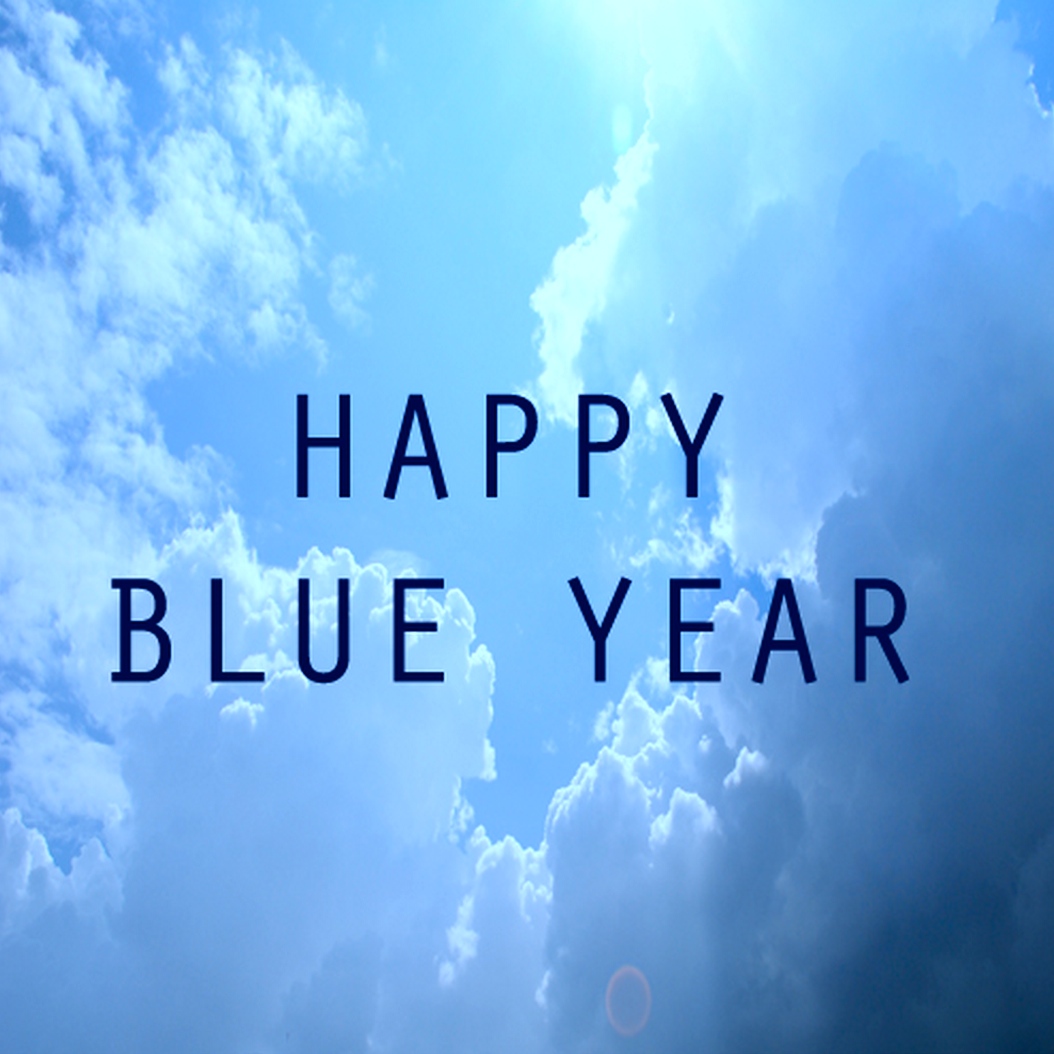 “Some people hate lime-green: red has all this emotional baggage. Blue seems to be [overall] one of the more positive colors, and a little more serious than yellow.” –David Carson

In advertising, blue is often used to represent trust and a dependable product, while red is used to represent youth, yellow, optimism, and orange, confidence. But blue is used more often than any other color in branding.

I’ve heard that there are two different kinds of people in this world, those who are dimmer switches, and those who are on/off switches. I am the latter.

On/off switch people get a lot done in their lives…or nothing at all. They are more prone to be alcoholics, neurotics, and people of passion who run at breakneck speed, or who watch an entire eight-season TV series on Netflix in three days.

Six months before I turned 40 I decided it was time to get my physical body in better shape. I turned to a well-known exercise program called P90X because a real good friend of mine needed a partner to go through the program with him.

Two days later my friend quit the workouts. He was done…while I never looked back. Within six months I had added fourteen pounds of pure muscle to my 155lb frame. I had full-blown abs of steel, massive trapazoids, and could twist my body into an Overhand Stopper Knot, thanks to Tony Horton’s 90-minute yoga video.

When they’re off, they’re OFF.

Three years after I began my new workout routine, I threw my back out. I wish I could say it happened in a power squat or while throwing horseshoes. I would even be cool if it happened while folding laundry. But one day as I was rushing into work, I stopped to tie my shoe (I know, men have died in such ways) and whammo…something popped in my back and I had to give up all my muscleage. I waited and then waited some more for it to recover, but it never has.

I haven’t worked out in over a year…as in, not once. It’s a bit ridiculous if you ask me, that I wouldn’t at some point get on a treadmill or join my local Zumba club. Instead, I was done. Finished. It was either a hundred and fifty pushups, seventy five pulls ups, and about three hundred abdominal exercises per workout, or nothing at all.

Over the past couple of weeks I’ve begun to notice many of my fellow bloggers standing up against new year’s resolutions – the idea being that when we give up on our new promise to…fill in the blank…we LET THE SHAMES BEGIN as soon as we fail.

Many of these bloggers are a lot smarter than I am, so I’d definitely take their sagely advice. But while part of their message hit the exact spot within me that they were talking about…the spot my ego has bullied time and time again for not reading the bible through in a year, not using non-GMO vegetables or starting a compost pile in my backyard…another part of their message fell terribly short. So I wondered, beyond the shame…

…is there something else I should consider?

Anne Lamott recently reposted her highly read (and wonderfully wise and inspiring) words about non-dieting in the New Year. And I so get it. I really do.

But I sat with a friend today and he told me about how he believes that doing something as a new year’s resolution is better than doing nothing at all. And while we talked it began to hit me hard that I didn’t need to do a hundred and fifty pushups a day, eat six meals that were high in protein, and report back to Beach Body dotcom that all was well and sinewy in the workout space of the Bays Bonus Room.

Often, I think I’d rather die than only do something. Because the idea of running on a treadmill for only twenty minutes is what I would expect out of a 93-year-old great grandma with a double knee replacement and hip dysplasia…and NOT out of a former three-time P90X workout alumnus who has mastered the art of the Crouching Cohen Curl.

When I was eight years old my mom painted my bedroom blue. I wasn’t overwhelmed by her choice.

“What color did you want?” she asked me.

“Red,” I told her. I would’ve also taken black, green, purple or gray. Blue just seemed a snooze. Blue was an old man. It was too grown up. Our bank was blue. Our family doctor’s office was blue. My 1979 Chevette was blue.

But it’s a fact that more than half of the men on earth prefer blue to any other color…and that over a third of all women do too. So there must be something to it…rather than nothing.

I will always be an on/off switch…I know and accept this, which means I approach many of my personal goals in a more youthful way than I should. In a color wheel, my approach would be represented by the color red, or by the optimism of the color yellow, while the dependability of the color blue has been forfeited. But dependability is often what is needed to finish the job.

Listen, we can save ourselves the trouble of starting a new diet, finding a new workout routine, or promising to read a book a week in 2015. It certainly seems to be what a lot of people are saying is better for our spirits. And I would agree that it is DEFINITELY not worth shaming ourselves over these things if they don’t happen exactly the way we’ve planned.

…maybe we can go blue. Maybe we can make a little change. Do something rather than nothing.

Like I said, I wasn’t wired with a dimmer switch…it’s generally all or nothing with me. But this New Year, I resolve to give a hundred percent at giving only fifty percent when necessary, because fifty percent (or even ten) is certainly better than zero percent…especially when it comes to moving my life forward.

I’m going to try something rather than nothing.