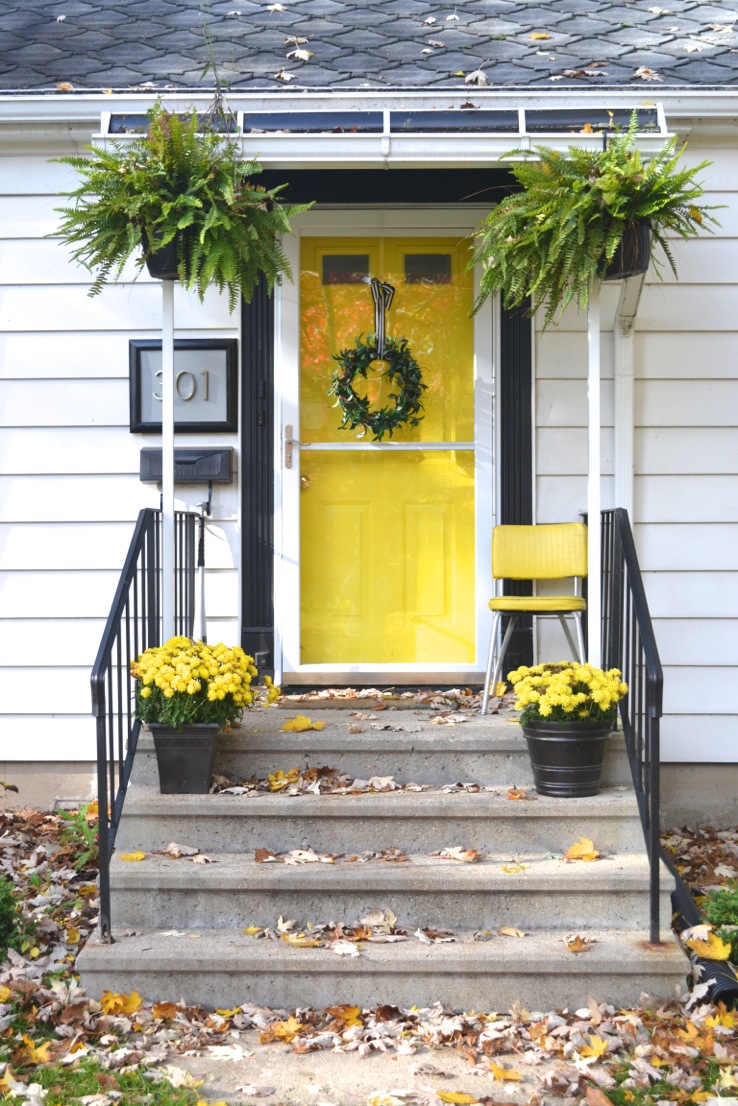 In 2009, a very good friend of our family went through an ugly divorce. Before being wed at eighteen years of age, Carin was a part of a cult. As a child, the spiritually irresponsible had put an angry God in her lunch box, back pack, under her pillow, and would eulogize this same broken, angry god right into her marriage.

Fourteen years later, she’d had enough of them both. She not only said goodbye to Broken Angry God, but also to the boy who’d broken her heart, stolen her feminine roar, and told her she’d never make it on her own.

She needed to get out on both accounts.

Several years before her divorce, on a bitter and cold January, she pulled into our driveway, her three little girls bundled beneath blankets in the backseat because the car heater was broken.

But that’s not all that was broken.

Their family van, with it’s heat still intact, belonged to him. I struggled to understand what kind of man would put his own personal comfort before the well-being of his kids, but we all have a story…and I suppose he has his.

My heart was broken that day because it was obvious that something was awry in their family.

But with hope in those little girls’ bashful brown eyes, their spirits called out to their mother’s future self…

…Rescue us. Please come to us…and rescue us.

They needed to know what it really meant to be women…and they needed her to show them how.

Faith is timeless. It is not locked into this moment we call the present. It reaches out for us – backward or forward. It goes where it needs to go. It hears our old prayers and the ones we’ve not yet prayed, nodding its head “Yes” the very moment we are ready to receive it.

Last week, as we pulled into their driveway to celebrate New Year’s Eve, into her driveway, I heaved a ten-year-old sigh of relief because she had done it – she had gotten herself out. She had made it…on her own. 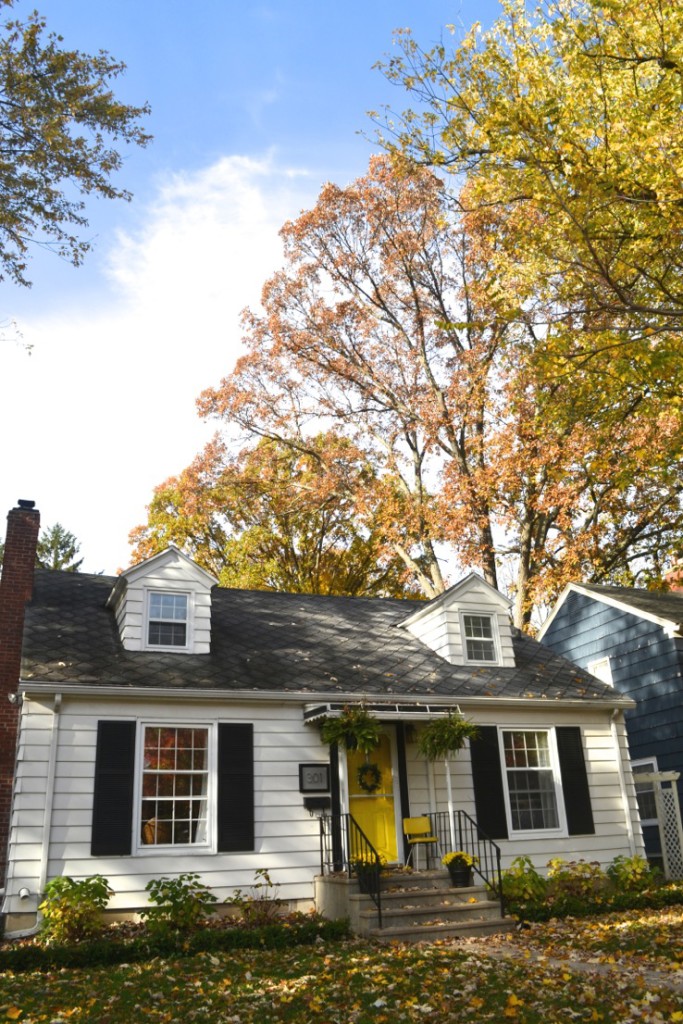 The cutest little white house sat before us. It had two small gables near the peak of the roof, black shutters flanking the downstairs windows, and the brightest yellow door that seemed to be saying, “Here comes the sun.”

I thought of the words from the Beatles song:

It had been so many years since we’d seen each other. Our greeting was full of laughter, hugs and tears. The girls laughed before there was anything to laugh about and then disappeared only seconds after we arrived. 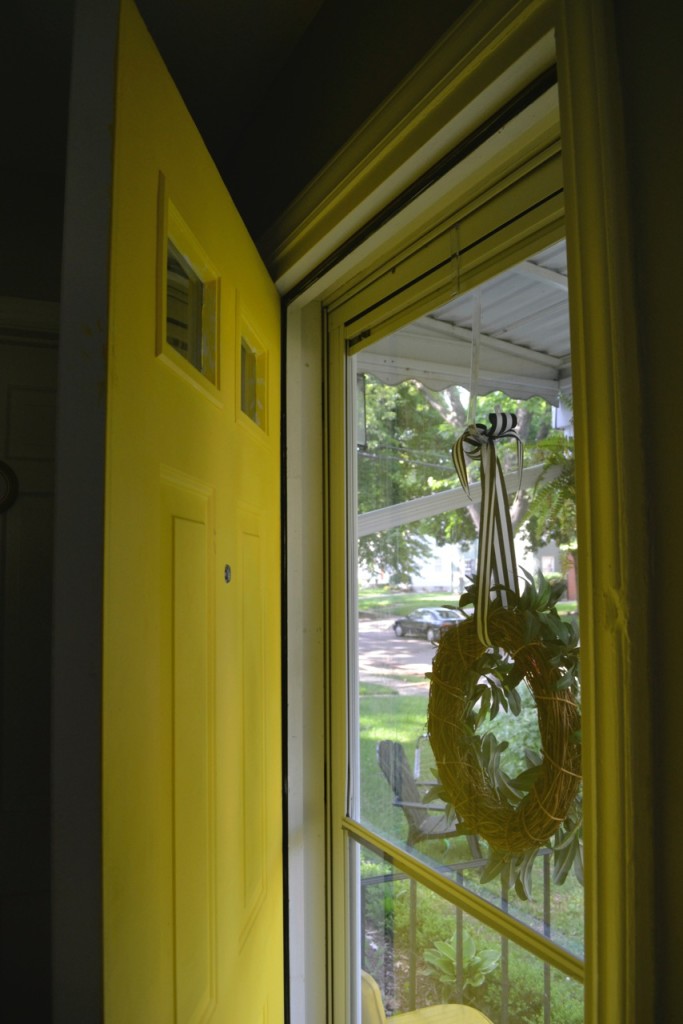 As Carin led us around her house, my wife, Heather, got teary at all she had accomplished in her new life. How is that friends can be so proud of each other while parents so often forget to be? The painful weight of her past was no longer dragging her down. She was effortless in her new digs. And although she had once seemed fifty years old when she was just twenty…she now seemed twenty though she was nearly forty.

We reminisced about the good times but also talked about her formative years, many of which were spent in a cult. Deliverance from her dysfunctional marriage was one thing, but once she found her freedom, she declared an emancipation from Broken Angry God, opening herself to the probability that atheism suited her better than the counterfeit faith that was laundered into her life the day she was born.

“But I don’t think I’m really an atheist anymore,” she said to the room.

“Yep…but no one can know for sure that there is a God,” her middle daughter, Sydney said, while my oldest, Chloe, defended this notion, citing the bible as “god-breathed.”

Later there would be a private “upstairs discussion” between them, where Sydney would question how God could’ve given her diabetes if he was real – convinced that he actually does give a person more than they can handle.

But we didn’t feel the need to convince each other. We didn’t need to argue. We were all doing the best we could…taking things at our own pace. Some of us with God, some without – each finding our arrivals when it was time. And in the grace of acceptance, respect and love, that little house somehow felt…

For the next two days (we had planned for only one, but that one day turned into two almost without our knowing it) we drank coffee, ate monkey bread, played games, played songs for each other and talked about as much as we could fit in. We tooled around through her university town, taking in the sights of her new life while never leaving our pajamas. 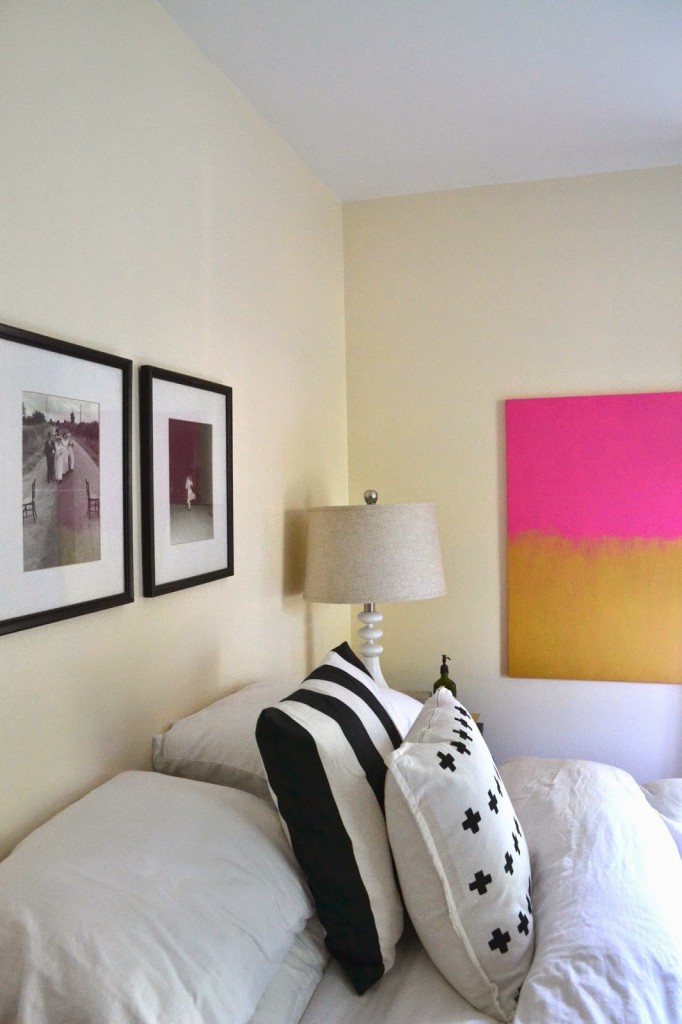 “I AM NEVER LEAVING THIS BED!” Heather yelled out from the bedroom, while in the living room we forced our kids to watch The Firm, with Tom Cruise.

“You guys said this would be suspenseful but it’s boring!” they whined at us, while scrolling through their Instagram photos.

I felt at home in this home – where out of the floating ash of destruction, our friend had made a life for herself. She stood in her reality…in her truth. She drove a stake into her chest and for the very first time in her life, laid claim to herself.

She had found her feminine roar.

In finding herself she had left God behind. And I admired the strength it must have taken to lay Broken Angry God aside when it was all she had ever known.

Most people who believe in God have been told to search out their faith with fear and trembling, though many never do. But Carin had set hers aside with fear and trembling. It was perhaps the bravest thing she could’ve done. And I believe that if there is a God out there, that he was as proud of her feminine heart as we were of her happy home. Because she did what she needed to do.

“Woah…that was quite the discussion,” my oldest said as she popped out from the door that led upstairs. She rubbed her eyes and I could smell incense on her clothes.

“You guys burning incense up there?”

“Yep, we’re just doing our thing…talking about life.” She looked a little bit tired from their spirited discussion that had eventually turned into a collaboration of compassion for her friend with diabetes.

When all was said and done, Chloe had agreed with Sydney, that while God does actually give us things that are too big to handle on our own, he also gives us people who are there for us along the way.

I suppose this simple notion could easily be dismissed as naïve. But there we were, gathered together in this little house that felt so big. We were there for one another. And as we remained wide open to each other’s ideas about life and God, we felt safe in this beautiful powwow of grace, love, acceptance and healing. 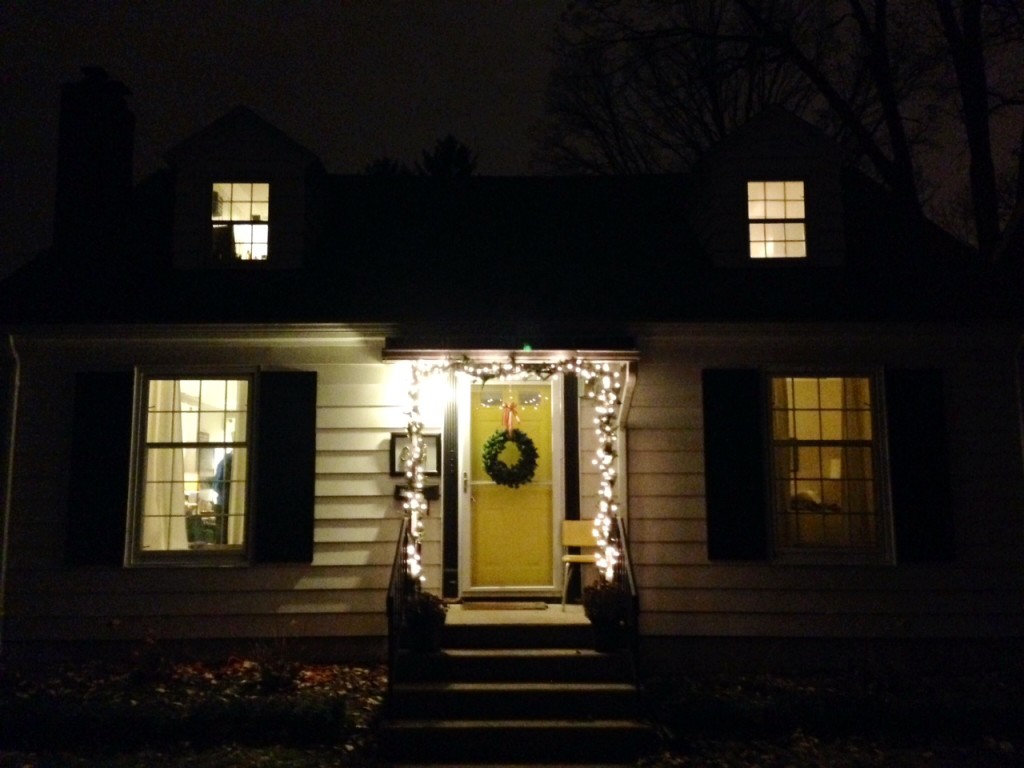 ***And also check out Carin’s Blog at: www.papyrussmear.com