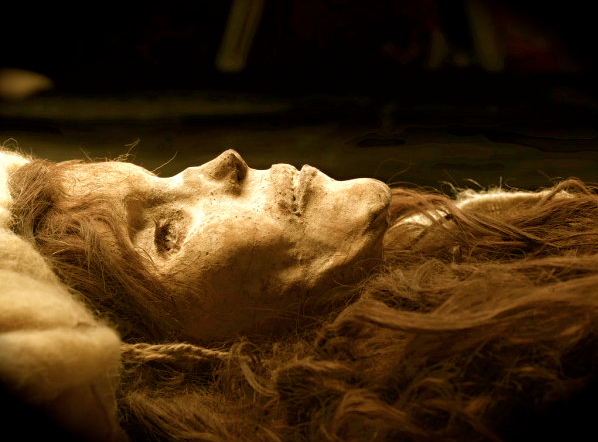 *Download Matt’s original song about the church, “10 Million Questions” for free, at the bottom of this article.

I’ve sat in churches my whole life, while friends have bravely left the hazardous and angry womb of her sanctuary. They marched down the aisle between her stained glass windows, and once they felt the cool air of freedom on the outside, never turned back.

It was what they needed to do.

And why not? This cruel and wicked stepmother that is The Church, had adopted them and then locked them away in an attic, sliding only junk food under the door.

I’m the kid that stayed. I haven’t left her and don’t intend to…because somehow, I still see something in her.

She has been pathological at times, so I stand beside those who have abandoned her – who may feel she abandoned them first. But I believe, in spite of everything she’s done, that she has a soul. And I imagine that when her wounds are healed, she will call down the clouds and smother the fires of hell that live within us all.

But we are not there yet.

To those who haven’t left her – I’m troubled. Because in our attempts to save her – to change and make her better, (all with the best intentions) we have either given her a facelift or cast her in stone, when it was her soul that needed work.

To the Face Lifters…lend me your ears. We have pimped her out with new liturgy and famous clergy. We’ve let the fog roll in and strobed the lights to a hypnotic Club Jesus beat. We’ve sold our souls in homage to Jimi Hendrix, and sought to reinvent her in appearance only. What have we done?

To the Stonecutters…lend me your hearts. We have turned The Church into a relic (or ruin). We’ve wrapped her in gauzy layers, intent on preserving her beauty like Sophia Loren, but have instead buried her alive in the crypt of our empty rituals. And if we exhumed her grave, we’d find her wide-awake, scrawling out secret messages upon every bandage she’d been wrapped in.

This Mystic Mummy…she is speaking to us. Can you hear her groans?

She knows that many of her stepchildren will never come back. She’s gotten wind that they have filed a restraining order against her. And even if she was willing to change – a complete transfiguration right before their eyes, they haven’t a second chance left within them (or an umpteenth) for anything to do with her.

To these lovely souls who have left her – who have been a rich and honest blessing in my life, this is what I want to say to you:

Thank you for exposing her weaknesses and glaring duplicity. Thank you for revealing the abuser she has been. Thank you for walking away so that those of us who stayed would know you were dead serious when you told us you were simply “over” her.

Please know that some of us are doing what we can to chisel the stone away that she has been cast in, or to get her out of “Hot Topic” before she buys one more leather, chrome studded bracelet. It would do us good to know that you could believe, maybe not in her, but that we are trying to recover (or perhaps uncover) her soul.

We realize that at her worst, she scorned her own, set them on fire and burned them at the stake…literally. We know and understand that she recruited soldiers, crusaded against and killed (in the name of God) any person who asked her to look at things differently. And yes…we finally grasp that she sent FEAR off to the four corners of the world as a means of control – to manipulate the weak and topple the strong.

“Then why do you stay with her? Why don’t you leave?”

I have often thought that I would – I won’t pretend I haven’t.  I have even thought it might be for the best. But I don’t leave her because…

…she is only as broken as I am.

I will be “The Church.” And I will carry her in my chest while she draws new life from every beat of my heart.

She cannot be cruel to those along my path unless I join in her duplicity. She cannot bring darkness to anyone unless I offer up my apathy as a sin-eclipse, blotting out the light of her loving kindness.

But she also cannot transfigure into something beautiful until I give my life for hers.

Until the fires of hell are quenched within her, she cannot possibly call down the clouds for the rest of us.

And so I listen for the groans of the Mystic Mummy. I hang on every word she says. She speaks to those of us who have stayed. (Not the ones who have been asleep, mind you – who haven’t once questioned her harlotry. But to those who love her, yet see her indiscretions entirely.)

We hear her words, hanging in the balance of her own wreckage. She tells us exactly what to do.

“Unbind me. Tear away the layers of gauze and kiss my wounds…until I am beautiful once again.”

I tear away layer after layer, sliding more than junk food under the door. I wait for her stepchildren to let me in, though they might never open the door. I respect their wishes to stay aloof from her…from me.

And I pray for her. I pray that each time they see the slightest resemblance of her in my face, that it will be her grace that causes them to do a double-take. And that one day the likeness will be so overwhelming, they will finally cross the room and say, “Don’t I know you from somewhere?”