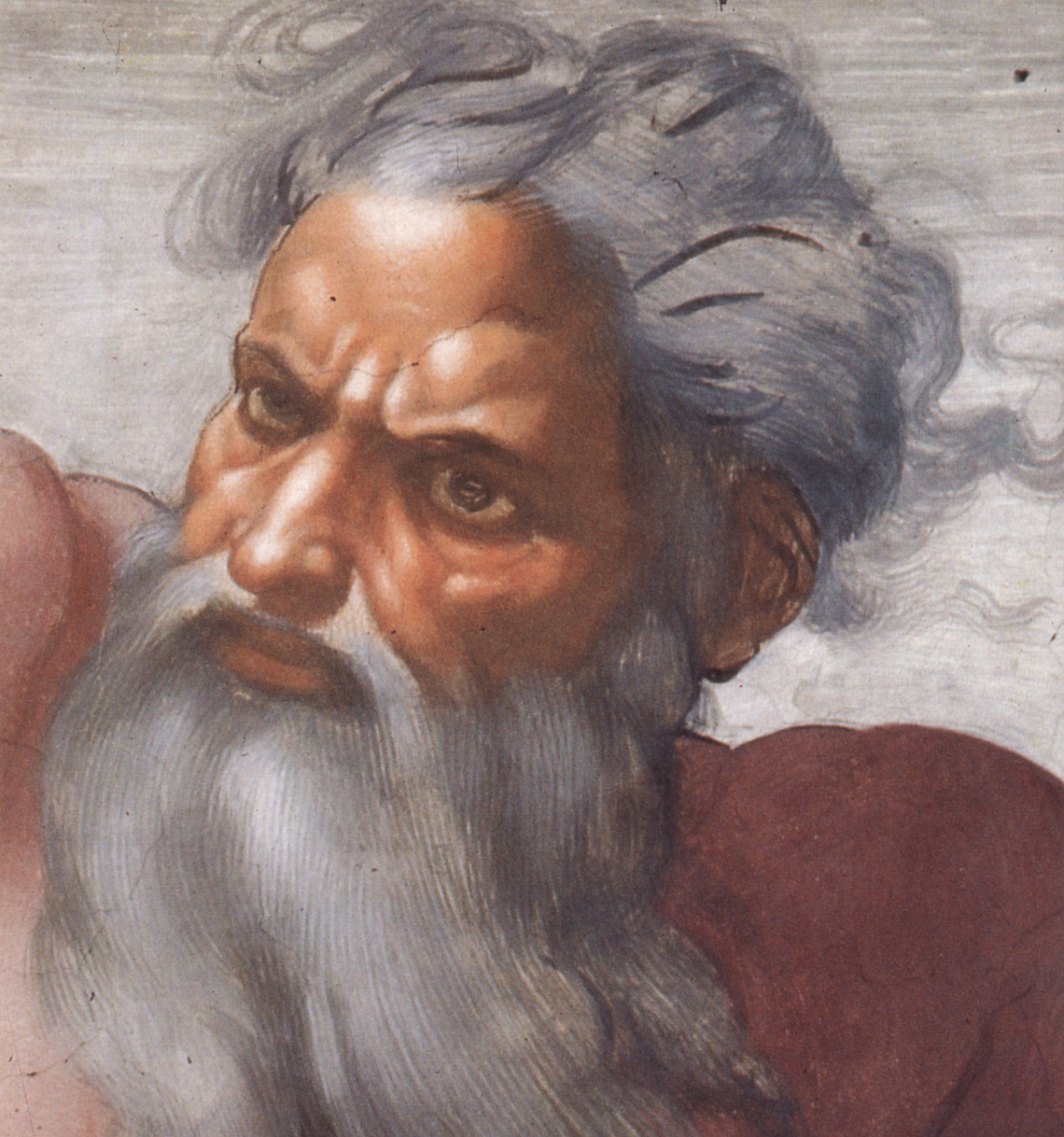 I am a child of religion.

I grew up memorizing bible scriptures from the time I was five, always more excited about the gold star than the knowledge of God. So many times I still fear that grown-ups, who talk endlessly of God and have households teeming with scripture pictures, who have cars bumper-stickered with spiritual clichés, who are quick with spiritual solutions for any and all problems no matter how clumsily they fit, may still prefer the gold star to the knowledge.

Sometimes I fear I have outgrown God.

Several of my friends have outgrown him for sure, and I don’t feel that they shouldn’t have. I know exactly why they have – at least I think I do. They are bright people, and rational, while the faith they were taught to believe as a child was anything but. Was juvenile. And not juvenile in the good way – in the “faith like a child” way, where love outweighs judgementalism instead of running pound for pound with it. And so one day they grew up (I wish more of us did) and realized that all their praying didn’t manifest a healing or get them a good job, or even rescue them from abusers. And so what they knew about God, (or had been told – that he would give them the treasures of their heart) seemed just like a fairy tale, because it was.

The prince doesn’t always ride in on a white horse even if you tell yourself he’ll be here any minute.

I know there are other reasons my friends have outgrown God – reasons beyond the upside down way they were taught to believe, and the eventual discovery that the God-promises that had come with their upside down way of believing were miserably untrue.

Personally speaking, these ARE the reasons I continue to come back to again and again. With doubt pressuring me to make a move, I find myself dodging in and out of faith like bad traffic. I don’t know if I will ever fully grasp exactly how God works all things for the good of those who love him. And please, don’t explain it to me, unless you’re a hundred and thirteen. But still I continue to come back to my faith in God, even when it only seems to be the lesser of two evils.

Last year a woman gave me a business card and said she’d happily give up her chiropractic appointment the next day so my sister could pay him a visit – said it would likely cure her cancer like it did for friend of hers. She smiled so sincerely and I found myself staring into her eyes searching a common denominator between us that was missing. She believes. And apparently, I don’t. Because I didn’t call my sister about the next available appointment.

I don’t believe a spinal adjustment will kill cancer cells. So sue me. Maybe it would rearrange them a little. Or maybe it would only limber up her joints and help drain her sinuses.

So what concoction WILL work? Praying for a miracle? Having someone rub olive oil on her forehead and then praying? Eating whole, organic foods, prayer and then the olive oil? No, it’s the olive oil first, then the chiropractor, prayer for a miracle, and wash it down with a kale and eggplant smoothie. That oughta do it. And for someone out there, it will. But there will always be that other person.

“They need to get a positive outlook,” you might say. “That’s half the battle.”

“But it’s cancer,” I’d tell you back. “And with cancer ‘half the battle’ can still be a death sentence.”

The truth is, people die. In the time it takes to write this article three teenagers are being gunned down in the United States, one of which probably had a mother praying that he or she would quit gangbanging. Not long ago I heard a story today about a 22-year-old girl who had a seizure in her grandmother’s pool and drown because she was swimming alone. It would have been all too easy for God to send her to the pool with a friend, wouldn’t it? So why didn’t he? Did a prayer get missed? Did someone forget to pray for her safety while she was swimming? And if they did pray for her safety and she died anyway, why continue to pray when it feels like a free-for-all?

Since I’ve found out about my sister’s cancer turning metastatic two years ago, I have this friend who sends me texts every so often. “Thinking about you and your sister,” is one I’ve received from him many times.

His latest was this:

Truth be told, that text got me through an entire evening and part of the next day. He didn’t give me a business card to see his chiropractor. And he didn’t send me a cancer smoothie recipe to forward along to Trina. And I get it – sometimes we just don’t know what to do. But my friend DID know what to do.

It was written somewhere on his heart. When all else fails – the smoothie, the olive oil, the business card – sometimes it’s best to just send love. And for me the love worked…

And while God seems so far off sometimes, so difficult to understand, and so disengaged…and while it makes perfect sense for me to have outgrown him (or at least part of him) based on so many real life issues, questions and beliefs – that night, the night I got the text from my friend, Jason, I realized that I still hadn’t outgrown the love part. That I still hadn’t outgrown God.