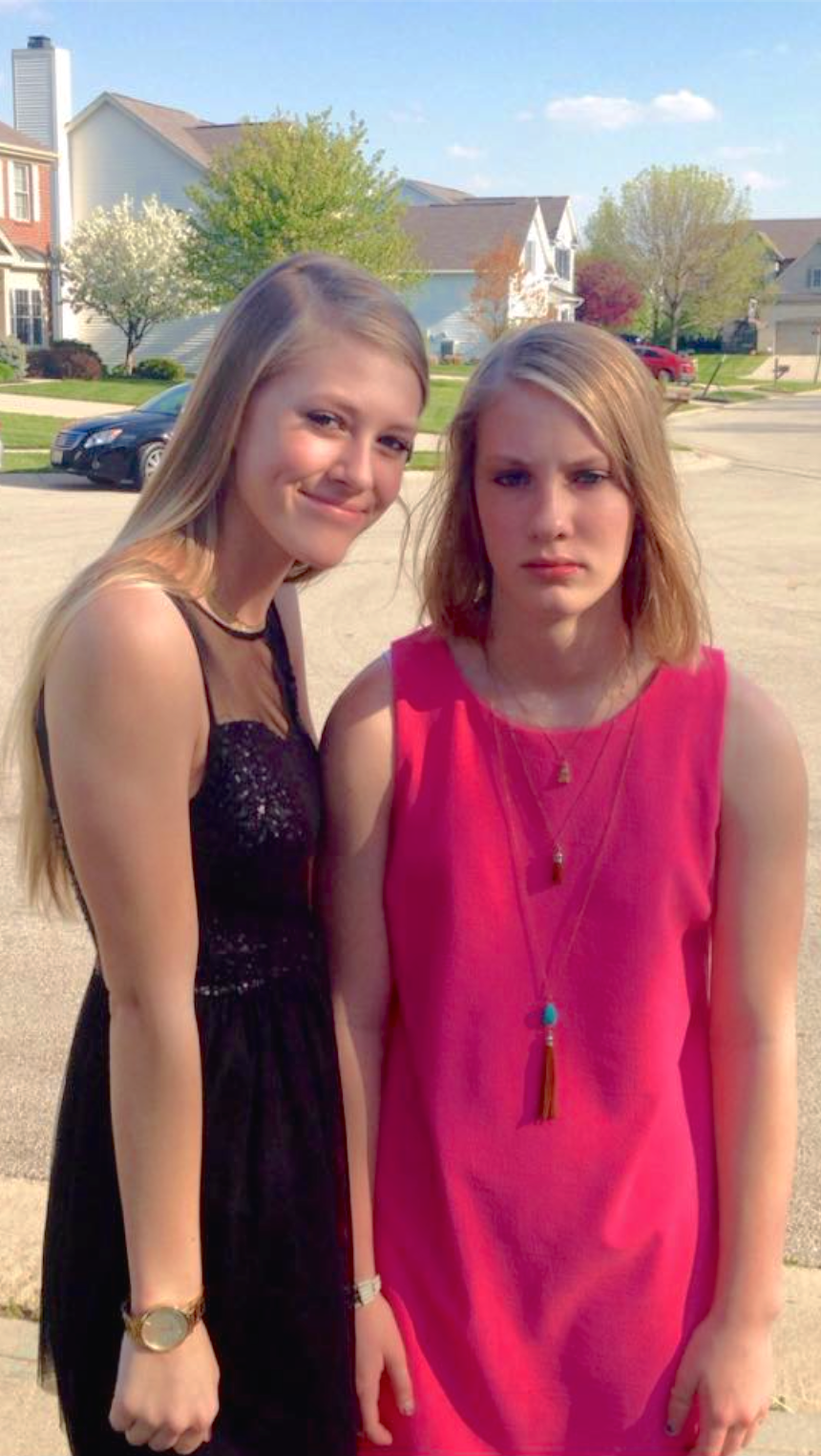 I wrote an article the other day about raising teenagers, basically talking about how I had no idea what I was doing, but am doing my best. Funny thing is, it resonated with people. I find it interesting how little to no advice, coupled with a self-proclaimed ignorance of what it takes to raise teenagers can gather folks into the same room…if only for support. To say, “Me too.”

But I want to go a little further with this. In my last article I said:

“I would rather raise my kids in the real world than a world of spiritual and moral platitudes where we’ve been told that if we would just Dad or Mom the right way, our teens wouldn’t be so teenargery – impulsive, selfish, erratic, hormonal, wonderful, compassionate, insecure, and just…struggling.

I met with a man yesterday, who unknowingly validated this point for me.

He raised three teenagers many years ago. While we were together he said something so compelling to me that I felt I had to let you know…because I know there are still those out there who swear they’ll get it right – that when their kids are behaving (or not behaving) it must be because of their good or bad parenting.

This is what he had to say about it.

“I knew a guy who did everything right. He loved his kids perfectly. He gave them a perfect world to live in. He was there for them. He made ZERO mistakes…and they broke his heart. That’s the story of Adam and Eve, Matt. Even God couldn’t seem to keep his children from going off the rails.”

God had either screwed up his parenting or understood the painful, yet beautiful part of giving us the freedom of choice.

Then he went on to tell me a story about one of his kids.

He said when his daughter was a teenager, she took off on he and his wife – ran away from home for SIX WEEKS! They never saw her. They couldn’t find her. They were told by police several times to prepare themselves – that she might possibly be dead. Can you even imagine? I sat across from him in absolute awe at how difficult life can be…how fragile we are, and helpless, and NOT in control of one thing that actually matters.

He and his wife spent years questioning what they had done wrong…believing it had to have been their fault.

Halfway through our chat, I was introduced to his wife. She chimed right in, validating everything he had said.

“It was tough for me because my mom died when I was just a little girl. So I was looking forward to having a really beautiful daughter/mother relationship with MY little girl. So yeah…it was hard.”

They looked into each other’s eyes when they shared…they’d been through it together. Each knew the pain the other had faced. It was their story.

“The night she left us, I sat at the edge of her bed, guitar in hand, and sang her to sleep to a John Denver tune,” he told me. “She still says that as a kid, me singing her to sleep was one of the ways she felt most warm and safe. So at the very moment she felt warm and safe, she ran away and broke our hearts. You know why? Because she was a teenager.”

Teenagering must be the hardest of all.

I’m letting that thought into my heart…and letting it drag all the compassion it can carry along with it. Because our teenagers need our compassion…like we needed it, whether we received it or not.

“I’m not sure what to do with all the James Dobson stuff, but when people say, ‘You just need you to be a present father or parent,’ (and he rolled his eyes when he said this)…it drives me crazy, because that doesn’t always work. There are no guarantees.”

Before leaving him, I told him that he and his wife needed to be teaching classes on parenting teenagers. But maybe when it comes to parenting, the word “teaching” has run its course. Maybe “telling our stories about raising teenagers” would be better for those of us in the middle of it.

“I tell people to get through it the best they can. Just survive it. Because this idea that parenting will eventually be over…it’s not the truth. Parenting changes. It becomes less hands-on for sure, but becomes difficult in other ways. Now we are in the middle of grand-parenting, which has it’s own set of issues. Parenting never really ends…especially for people who genuinely care about their kids.”

I love it when I leave people in better shape than I come to them. I was quiet a couple of times…taking in he and his wife’s wisdom. Their words, so full of understanding, landed on my heart in a way that felt real, but so raw. They didn’t shame me into believing I was a bad parent. They told me not to expect things to be perfect. They told me parenting teenagers is hard. AND…

…they told me I’d get through it.

SO WHERE IS THEIR LITTLE GIRL NOW? She is following after God. She has a Master’s Degree in Social Work, is a devoted daughter, wife and mother of three kids…and helps others as a profession. (Can we all just let out a collective sigh of relief?)

Keep moving forward, my friends. You are doing so much better than you think.