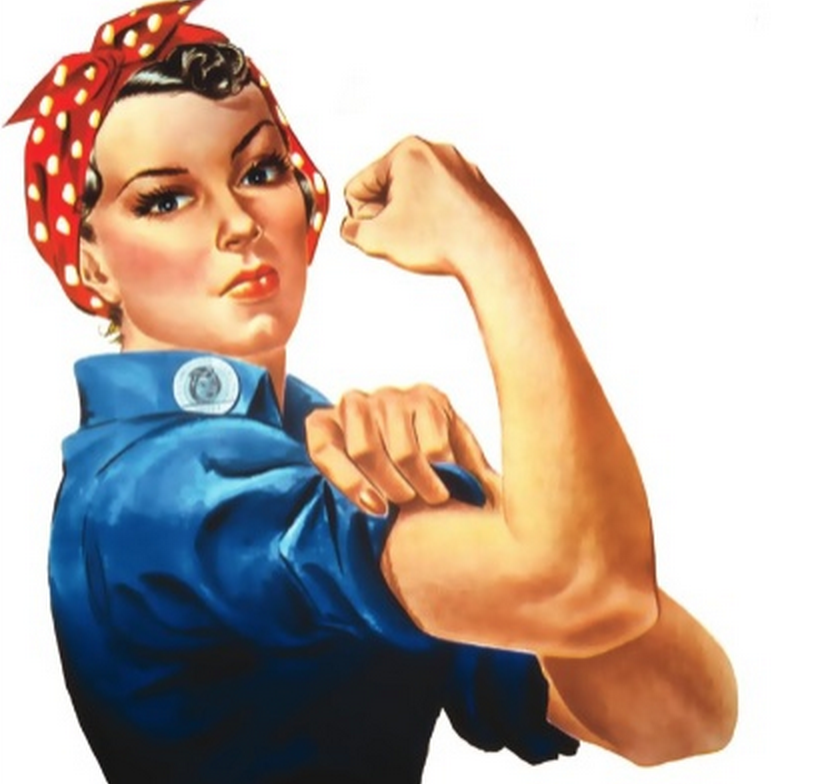 Several years ago, after a church meeting where a family member was stripped of her pastoral title, I stood validating her leadership while tears poured down her face.  This wasn’t due to a lapse in her work ethic, job performance, or a switch in her duties.  It was simply because she was…

I didn’t know why her title had changed and I didn’t know the details. I did know that she was humble…like Jesus, like pastors are called to be – regardless of gender.  And in years to come, she would keep the drama to herself, showing much more benevolence to the men who had invalidated her position than I would have.

Other men on her team retained their pastoral status, though in a spirit of equity, I wish that they would have forfeited their titles as well, as a show of solidarity until this wrong was made right.

I’m not a debater and I don’t like warring back and forth with scripture. I personally find this use of the bible self-serving, frustrating, and ineffective.  So I won’t do that here.  I will only represent my take on the issue – an issue that continues to come up again and again within the church.

It feels as though this article should be straight out of the 70’s (or possibly the 50’s) – a faded snapshot from the past when the role of pastor was often exclusive based on gender alone.  Don’t get me wrong; I expect gender inequality in the church, as it is still happening all around us.  I just don’t expect it from mega-churches that seem to be sensible or from staff teams who are progressive in their approach to ministry. And certainly not from men who are the recipients of the wisdom and leadership of equipped, powerful, and deeply effective women who speak, teach and lead at the greatest Christian leadership conferences and symposiums around the country.

I also expect disagreement over scripture interpretation.  I know that our methods of finding meaning will not always fall in line with one another.  I realize that we are fundamentally different in our understanding of how the church should move forward – all of which I welcome as the beauty of a multifaceted bride who will walk down the aisle with a dress designed by the Evangelicals, “something borrowed” from the Lutherans, “something blue” from the Catholics, music from the Pentecostals, and her beautiful soul shining through our Churches of Color.

But this radiant, multifaceted bride – the beauty of who the church is…of who SHE is…

“We’re not saying that she can’t serve.  And it’s not that we think she’s not important to our team.”

Try telling her that.  Or better yet, don’t.  When you go down the road of removing or prohibiting titles based on gender, the message is clear – you don’t get it.  Please don’t make it worse by pretending that you do.

I fully realize that those who disagree with powerful female leadership will continue to do so regardless of my words in this blog.  So I will instead address those women leaders whom I work with or know who are giving their lives for the cause of bringing Jesus’ redemption to those they lead.  There are 34 on our staff team alone, not to mention thousands across the country and around the world who bravely embrace their calling despite the fact that ministry is all too often a man’s world.

May I humbly remind you that you are called. Appointed. Maternal. Wise. Self-sufficient. Knowing. Good. Female…just like the church you lead. Just like the attributes of God that have caused so many to follow him. “His kindness leads to repentance.” People don’t respond because God dominates or rules over them; they respond because God is compassionate toward them, holds them…knows them, understands them, and cares for them…just like a mother…just like a woman.

In the early 90’s “Spiritual Campmeetings” were still popular in evangelical circles of the Christian faith.  We parked our trailers and campers at a campground, pitched our tents and listened to a speaker every night for a week – some who would rant and rave for an hour or longer.  At the time, my brother, Tim, was living in full-out rebellion against life, love, faith and hope.  I had even assumed he was a stranger to God himself during those years – with a soul that was irretrievable.

So, I was a bit surprised when Tim showed up to Campmeeting to help with the kids programming.  During the evenings, when his responsibilities with the kids were completed, he would sit in a large tabernacle with no windows and listen to the speaker who had been brought in that week to minister to the adults.  The speaker for that particular week was Lillie McCutcheon.  She was not hip, cool, young, or current.  She was an old woman.

But this old woman was legendary in my denomination. I’ve heard a story that one night a fly flew into her mouth as she was speaking, causing her to hack and choke until she was finally able to spit it out.  She then straightened her skirt, gained her composure and said, “He was a stranger, and yet I took him in.”  The audience was hysterical.  Lillie McCutcheon had a way.

That week, under her leadership and guidance of the scriptures, my brother, Tim…the irretrievable, the stranger to God himself…

…was also taken in.

Yes, she had a way.  It took her leadership to sway him.  It took an old…woman.  A pastor.

All throughout her life, Lillie McCutcheon had fought against men who said she shouldn’t be doing what she was doing.  But I’m so glad she kept going.  I’m so glad she didn’t give up.  They would’ve stripped her of her title if they could have, but I’m confident it wouldn’t have mattered – because the title was written on her heart.  God knew this…and thankfully, so did she.  And whether or not men liked it, she came preaching anyway.

Like I said, this is not my typical article.  I write about brokenness and the stories found within almost exclusively.  And I am not political.  I tend to steer clear of hot button issues within the Christian faith because they are not my heartbeat.  But that day, as I stood before this woman, my family, who had served God so well – who had worked professionally for over twenty years as a minister, representing the gospel of Jesus in all her affairs – when I saw the tears of invalidation and disrespect run down her cheeks, I didn’t represent the voice of the broken like I should have.  But now, as the same issue continues to settle on our churches like a hypnotic fog (or poison), I know it is time to speak.

I have very few words of wisdom for those who are discriminated against in this way, beyond these…“DON’T BE A VICTIM!” And when it was time, I hope that you will rise up just like Sofia in The Color Purple when she says…

“Guuurrrlll…you oughta bash Mister’s head open and think about heaven later!”  (See it HERE…it’s so worth it)

So gather your strength, ladies.  Because we need you to lead.  For you are Mary, Phoebe, Ruth and Naomi, Lois, Eunice, Tryphena and Tryphosa, Persis, Esther, Hannah and Abigail…and Jael.  These strong and powerful women from the stories in the bible have taught, toppled, outsmarted, outwitted, and even conquered…MEN.  Do me a favor and look up Jael…talk about bashing Mister’s head open!  Sisera had fled his own army command and was chased down by Deborah, (girl power) while Jael (more girl power) coaxed him into her tent, tainted his milk to knock him out, got a hammer and a spike and “pegged” his head to the ground.

We need you to hold your head high.  We need you to continue to do what you’ve been called to do, no matter what they say.  Because you’ve got a way about you…but I do know what it is.  And on this road of ministry, this call of spreading the love of God effectively and productively throughout the world, I know that we can’t live without you anymore.