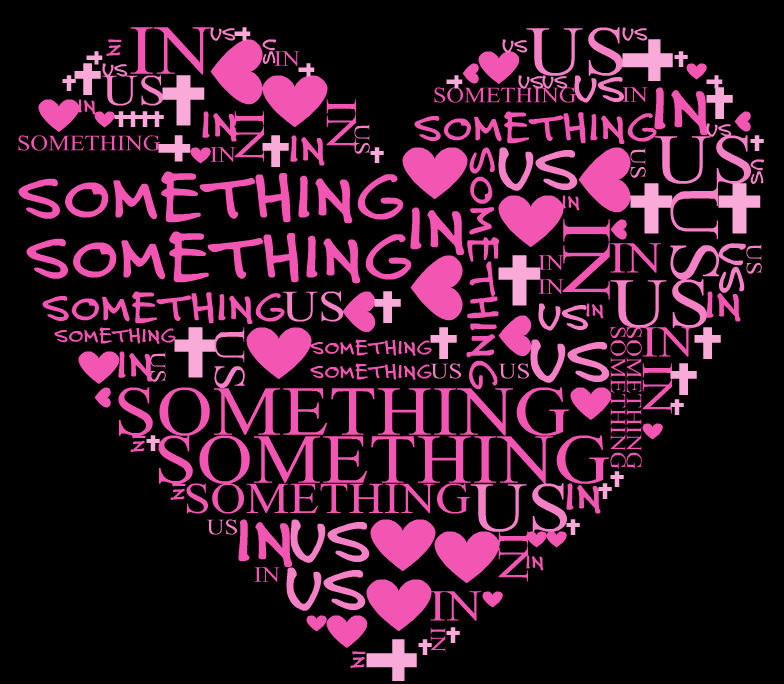 Before we were born, the Side-Eyes had prayed with anticipation for our arrival. In preparation, they had sewn together one-size-fits-all garments for us, called skin suits, hoping they would fit.

Initially they fit some of us…but only for a while. We outgrew them fairly quickly, and with so little give in them, we began popping seams the moment we entered puberty.

We were expected to think, walk, talk and live like the Side-Eyes, and for generations we had tried…but there was something in us that was not at all like them. We were different. They knew it and so did we.

An ancient parable in their tradition told the story of one of our own who had worked hard, prayed ceaselessly, hoped beyond all hope, and had become a Side-Eye by the transforming powers of Creator. And so it was, that every Side-Eye awaited our conversion.

We were ALL connected to Creator, but the Side-Eyes had set themselves apart. But how? And why? They were renown for their beautiful skin suits that had always fit them perfectly. It was what distinguished them from the rest of us. Thus whenever we passed by with popped seams and something in us seeping from our skin, they cut their eyes at us in shame.

“Creator is keeping score,” they told us. “He is the master tailor…his backstitch flexible, durable. He has never popped a seam and neither have we. Get it together…for you are becoming a laughingstock.” And so we made it our life’s ambition to fit more beautifully in our skin suits – to be like the Side-Eyes, because this was the key to our survival…or so we had been told.

We believed every declaration the Side-Eyes made – about who we were and who we weren’t. Their message landed deep within us, and foolishly, we placed our faith in their care…until…

…one growing day…something in us went from seeping to oozing. And what was at first just a trickle eventually became a flood.

The Side-Eyes rallied, counting this as an act of terrorism against them. “Something in them must be controlled,” they said, “for we are losing our grip on them and they might never be converted. We must gain back our power, whatever it takes.”

The Side-Eyes got out their bracket needles and wire thread, cutting more deeply into us than ever before. The first stitch felt as though it had penetrated our souls, and we began to question if we would ever be enough for them. They backstitched, top stitched and chain stitched until we could barely breathe. But no matter how they had hemmed us in, something in us couldn’t be stopped.

When they were finished, our skin suits were as tight as they had ever been. All of the Side-Eyes were proud of their great initiative to change the world. They had not converted us, that was certain, but at least we looked like Side-Eyes. Yes, outwardly we were presentable to Creator, but inwardly, the seeping and oozing were simply building up a head of steam.

And it was only a matter of time.

Like a BOMB…like a piñata filled with candy, toys, confetti and every color of the rainbow…

We felt their immediate rejection, and were sad we had let them down. They reminded us of Creator’s scorecard and threatened our extermination as a means of control. But what they had been unable to stop…we couldn’t stop either. No one could.

What the Side-Eyes had tried to keep inside of us, through the denial of who we were, was now most definitely on the outside.

Their rejection became scorn, their judgment punitive, and we were cast out into the streets.

It felt like a death sentence at first, but we found new ways to make it on our own. We learned how to make skin suits for ourselves, except this time, we worked and stretched the leather for all the parts of us that were broader than any part of a Side-Eye. We worked our skin until it fit us beautifully and were more ourselves than we had ever been.

FEAR…had always motivated the Side-Eyes’ injustice. “Creator wants nothing to do with you,” they told us. But we didn’t need their vindication any longer. We only needed Creator’s. And he gave it to us by celebrating something in us…claiming it had always been useful to him – that it had always set us apart. If only we had known.

But now we did.

Others with something in them came from the four corners of the world – their dry and cracked skin suits peeling from their weakened bodies. We surrounded them with our empathy because we knew without it, they wouldn’t survive.

We gathered oil and poured it on their skin until they could move and breathe the same way they had as children.

Creator stood by watching, and we…

…we had become useful.

He called them what he called us: The Broken. At first they longed to be identified by their strength instead of their weakness. But once they became comfortable in their own skin, Creator justified their weakness by declaring their brokenness “Beautiful.”

The Broken had a name. And so did we.

We were all softened with oil and put on display.

“But why?” we asked him. “Why have you healed our skin so beautifully? And why have you put us on display?”

He doesn’t answer, but only smiles, because deep inside, we already know.

We have a purpose. A calling…

…to no longer wait for The Broken to come, but to call them out of their hiding places. To rub liniment on their joints until they move more freely – until they run, jump, dance! To spread a healing balm over every scar and callus they’ve suffered from the bondage and captivity of their ill-fitting skin suits. To teach them a new way to live, love, and have their being, because the Creator of something in us will surely set them free.

And so we will build hospitals where barrels of oil will flow graciously over the skin of all The Broken who knock at our door. And for those too haggard to knock, through no fault of their own, an extra barrel will be kept just outside the gate…just for them…just in case.

As for the Side-Eyes – they will always cut their eyes our way. They will shake their heads and they will rue the day.

“There is something in them,” they’ll scowl and say. But eventually, every Side-Eye we’ve known to this day, will cast a sidelong glance, will pack their bags …

…and will be on their way.

He who has ears, let them hear.