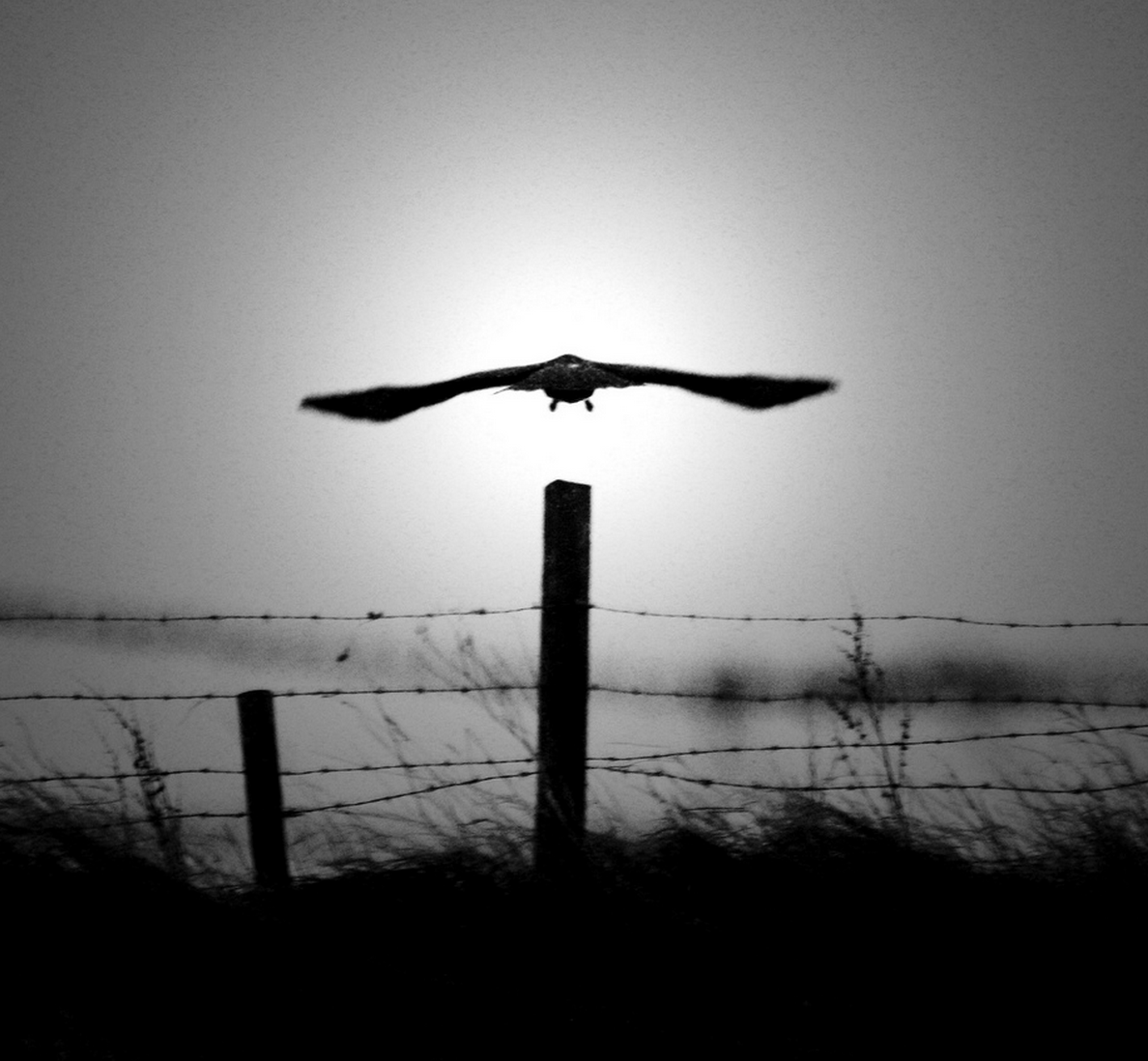 *Enclave: (noun) a portion of territory surrounded by a larger territory whose inhabitants are culturally distinct.

There is a large territory surrounding me, though I have chosen
the safety and separateness of the enclave.

Where no person with an open mind could ever
penetrate its borders.

The enclave guarded day and night by self-proclaimed
“Soldiers of Light” or was it “Soldiers of Night?”

I cannot recall whether they proclaimed
separateness or solidarity.

You stand with me, you guide me, you will me on to the
larger territory beyond this enclave of ignorance, intolerance

of circled wagons, a suspicious circle of trust
that is, in fact, a circle of dust

Of ashes to ashes while the preacher man snatches
the love out from under our message,

People of the enclave. In the safety of your private party
you chose a peck of pickled preference and asked us all

to eat. To taste and see that your way is good, leaving
bitterness on our tongues, burning in our throats, circled wagons

in our hearts. I want no part. No longer. No safety. No enclave.
I hear the larger territory. It is calling out to me, to live among

these people of the earth. The ones created of dirt and water
The ones I’ll call a son, a daughter.

I’ll build my shack among their people, a palace to those
who understand, that to give your life, and unsafely so

is to build a union made of stone.
Now I long for the stained hands of messy love

A hoodlum under my fingernails
The cast-offs and the set asides, are welcome

in my heart of uncircled wagons.
I’ll leave a light on for you. I’ll be out there in the distance

But you cannot find my shack of love, that is,
until you find yourself outside the safe and separate walls