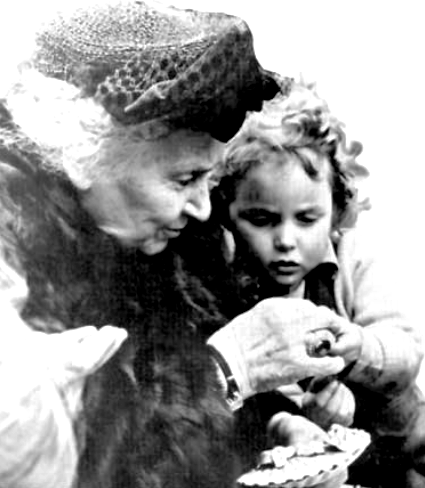 Khalil Gibran said, “Out of suffering have emerged the strongest souls; the most massive characters are seared with scars.” I’m drawn to this. If the scars give our souls power, then we have a sort of godly ability to harness that power for the good of humanity. And I pray that the time will come when my own character will overwhelm my struggle with flesh and blood. At times I can picture myself growing old and having beautifully given up on those things which I desire to be as I would have them – making life resourceful, easy, uncomplicated, cool. But I’m not there yet. I thought I was in my 20’s. I thought I should be in my 30’s. But now, in my 40’s, I’ve become aware of my capacity to lie to myself, and to believe each lie as the truth. In my 50’s I plan to hire The Liar Nanny to follow me around and say, “You know where liars go,” every time I believe in something simply because it suits me better than the truth.

Still, there is that fearful part of us that procrastinates when it comes to changing ourselves. I’ve often heard in AA that change doesn’t happen until the pain of staying the same becomes greater than the pain of changing. Henry Cloud says, “Consequences give us the pain that motivates us to change.” Until we feel the consequences, the work may not strike us as worth it. But when we feel the sting of the raw meat of our dug-in heels from being dragged around by imminent change, to places we never intended to go, we become a whole lot more open to the idea of change. We even procrastinate with death. We can’t take the pressure of it looming. And we don’t have the guts to come out from around the counter and confront it for smoking cigarettes and loitering just outside the snack stand in our hearts. So little by little we begin to ignore it. We know it’s there but we live as if it may not come to us. And maybe that’s what we’re supposed to do. But then you see a picture of your loved one with cancer, and for the first time you can see that the inside of their body has finally crawled its way to daylight. Your pseudo-denial that had been working just fine begins sputtering itself out of gas and you have to pull off to the side of the road and look under the hood.

And this is when the test begins. Ellie Wiesel said, “Whoever survives a test, whatever it may be, must tell the story. That is his duty.” Hmmm…survives a test. In high school, the worst part of a test day was watching each person around me turn in their test, sometimes before I had completed the first page. With my ADD in full swing, I could focus on nothing besides the shuffling of their feet and light sighs from their lips that meant for them, it was over. It didn’t feel that I was taking the test, but that the test was taking me. There was no sense of accomplishment when the bell rang announcing that, like it or not, I was out of time. And because I left the classroom with only half of the test completed, I’d receive it back the next day with a large F in the top right hand corner of the page. I had failed. Failed the test even though I had willed Tariq Naeem and Amanda Thompson to fall asleep during the test and receive the kind of rotten grades that would’ve forced Mr. Holt to grade on a curve.

Business, education and politics are all based on one’s ability to NOT fail. But life is a different story. So when the feet of those around us, who have always seemed to manage better than we have, shuffle their way to the front of the classroom to turn in all their right answers, we can take a deep breath and relax, because our focus isn’t to pass – it’s to survive. And I don’t need to worry about God grading on a curve, because he isn’t (nor was he ever) looking for the right answers. His classroom isn’t scholastic, it’s Montessori. And if that’s true, I can be all of the things I’ve forever been told would make him grimace. And…

…I can recover from them.

With God at my side, allowing me to take things at my pace, letting me choose what I think is best, even when it isn’t, I am loved no less. THIS is grace. And it’s not a test. And even if it were, I wouldn’t be taking it, it would be taking me.

What do YOU think?