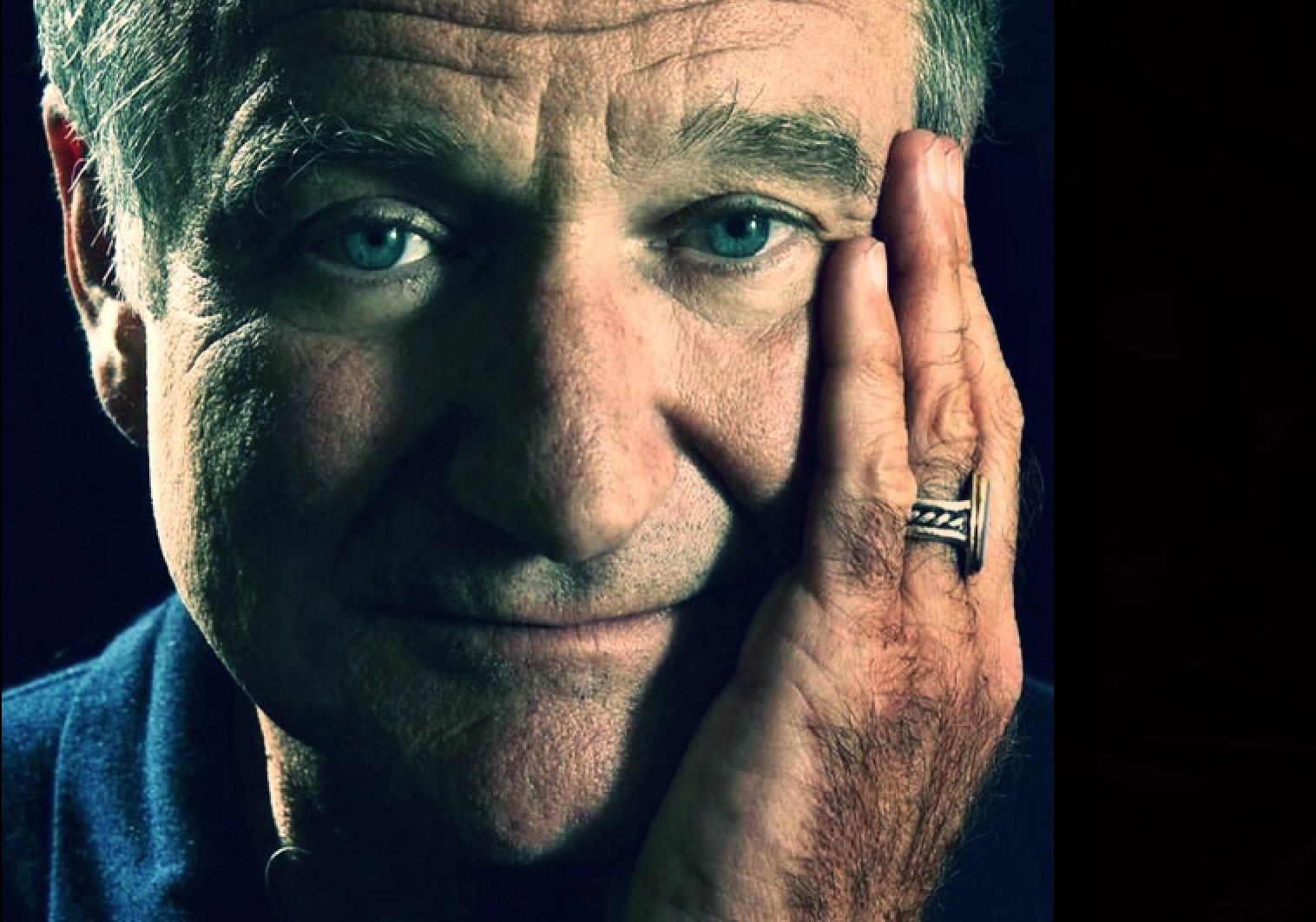 I have always been a person who sees both sides of the coin.  As a child I felt compassion for bad people, because I was sure that something good just hadn’t been excavated in them yet.

I don’t know how to tell you this so I’ll just come out and say it.  You may have already suspected it if you and I have ever had a conversation, or if you’ve read my blogs or listened to my music.  So here I go.  The truth is…(deep breath…I can do this)

Feels good to get it off my chest.

I find more questions in life than answers.  And I’m not the only one.  People like Anne Lamott, C.S. Lewis, Donald Miller, Phillip Yancey, King David, and Job seem to agree with me.  I’ll take that company in a heartbeat.

Have you ever sat at a Q & A for something – say, for a book written by an author you have admired?

“Why did you write the book?” someone asks.

“Well, that’s a good question,” they tell you.  “It’s kind of a funny story, actually.  It wasn’t something I planned to write…blah blah blah.”  It’s rare for them to just come out and say, “Because…blank.”

Most often, when answers are just a sentence long, we’ve learned nothing.  Most of our learning comes from turning the coin onto both sides and examining each thoroughly, drawing conclusions, and then doing our best to put into words what we still don’t understand.

Robin Williams has left us.  We’ve been bombarded with blog articles, news, speculation on social media, etc…as to why he did this or what it means for those suffering from bipolar disorder or depression.  The only short answer I could possibly give for the question, “Why did he do it?” is this:

Because he was intensely sad.

But I want to go further with my thoughts, because there’s more to it, isn’t there?  Because in the discussions we have about tragedy or injustice…in the gray…is often where we are comforted.

Listen to me, there doesn’t always have to be an answer.

Several days ago, a Christian evangelical singer came out of the closet.  She told the world she was gay.  I can imagine how painful it has been for her to live with this secret for so many years.

When something like this happens in the Christian circle, let the games begin.  For Vicky Beeching, the questions, finger pointing, and opposition were activated the second this news hit Facebook and Twitter.

When did this happen?  What’s going to happen to her?  Does she have a girlfriend?  Did she have one when she was touring?!?!  When did she discover this about herself and how did we not know about it?  She can’t be Christian AND gay, can she?

And then the biggest question from evangelical Christians, whom I lovingly identify with, though I feel terribly disconnected from this thought:

What are we going to do with her?

It’s not a good question.

A better question would be.

How can I support her, pray for her, show her a kindness?

How can I figure out how to remove the immediate temptation I have to discredit, label, defrock, disparage, write off, get angry with, or wash my hands of her?

While in my thirties, I asked God many questions.  I was frustrated with how my life had gone.  I was overwhelmed by the skeletons I found glowing in the dark of that decade.

There were rows of them on hangers in a closet, each a little different than the other.  All of which I no longer wanted there.

If I had only known how to make them go away.  But I didn’t.  So I asked around but received the same useless remedies Religion had always served up: short, sweet answers that would’ve made granny proud.

Rarely did I hear, What can I do?  How can I help?  I’ll walk with you through this…let’s talk about this.  I’ve been there too.

Every one-sentence answer to my questions, every cliché, was a rainbow band aid on an open wound that needed to be lanced if it was ever going to get well.  Simplistic conclusions didn’t work because deep inside I knew this:

So instead of asking any more questions of the religious, I went to that closet, shut the door behind me and asked my skeletons directly, all the questions that had been on my mind.  As it turned out, they were more than willing to talk.

How did you get here?  Why are you STILL here?  Are you a punishment for something I did wrong?  How come I didn’t know about you in my twenties?  Will you leave if I ask nicely…and if not, how do I get rid of you?

The great thing about skeletons – they are quite the conversationalists.  Sometimes they talk more than you do… and they remember everything.

Most of their answers, however, were not easily understood.  Sometimes they answered a question with a question, or would remain silent until I thought up a better question.  But our exchanges were becoming less like interrogations and more like conversations.

But then I noticed something.

I noticed that as they opened up about how they got in the closet in the first place, they began to glow even brighter, so powerfully alight that I could see every blemish on my soul, causing me to think I’d never be rid of them.

Eventually these two-sides-of-the-coin conversations began to grow on me, and my willful, yet inconclusive dig for an answer…for THE answer, was replaced with philosophy, poetry, and sad song lyrics.  We read from the book of Psalms together and spent time talking through the pain that was the impetus of every unanswered question written on my heart.

To my surprise, I became friends with my skeletons.  I was no longer afraid of them.  As we got more comfortable with each other (and found respect for one another) their powerful glow began fading more and more softly until I almost couldn’t see them at all.

Some of them disappeared altogether, while others, though difficult to see, remain to this day.  From time to time, in the darker moments of life, I can still see them in the soft afterglow of my new reality.

I’m not angry with them for staying…or for their softer glow, because I understand all they have taught me about life…about my life.

The skeletons have, for every word they’ve disclosed, for every lie they have exposed…

Marie Von Ebner-Eschenbach tells us, “In youth we learn; in age we understand.”

I’ve discovered in my forties that I wasn’t looking for answers all those years.  I simply needed to ask the questions.  I needed to be heard.  And once my uncertainties were given a place to go, a deeply fulfilling peace began to seep under the door of that closet, and I felt differently about nearly everything in my life.

I’m forgetting something, aren’t I?  God was there too, right?  Kind of.  But he wasn’t with me in the closet like you’d think.  It was more like he was the closet.  He was the place I had become safe within.

As it turns out, the place that scared me the most…the closet…became the safest place I have ever known.

I still go there when people die, leave, or unlove.  When I’ve lost my way, found too much pride, sold myself short or believed a lie.

I go there when questions swirl…

…or when my skeletons sit in the afterglow.

Because the closet of my discontent, where all my questions are gathered, has somehow become a refuge.

I love my closet.  I’ve painted it gray.  It’s where I voice my doubts.  Where I’m taken seriously.  And where I’m never placated with religious platitudes.

It’s where I’ve come to believe that eventually, everything will be okay.  Where I am always invited to the Q & grAy.