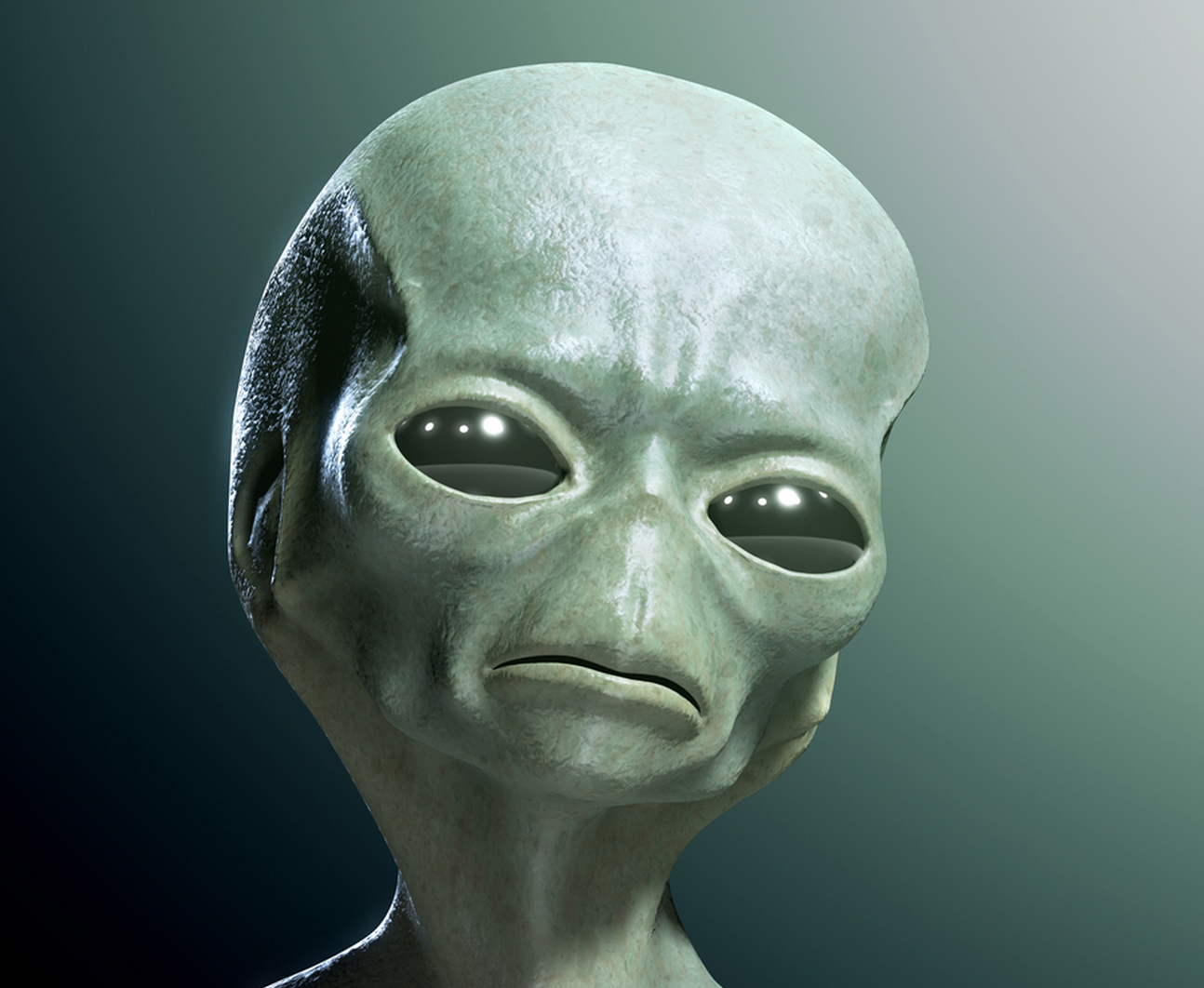 Adversity is like a strong wind. I don’t mean just that it holds us back from places we might otherwise go. It also tears away from us all but the things that cannot be torn, so that afterward we see ourselves as we really are, and not merely as we might like to be. –Arthur Golden

If we have the courage to go back…to sit in the kitchens, bedrooms and basements of our pasts – if we have the wherewithal to walk up the staircase of the homes we grew up in, we will find all sorts of things that point to who we are in this very moment.

To know ourselves is a gift of wisdom no book, self-help or other, could give to us.  And to know who we were (to really know this) is to then know who we are.

Those staircases that lead to the bedrooms we used to know have been transplanted into our souls.  We may have shut the door, but there are still there – dusty cobwebs stretched across where no one has ventured to go.  As Sarah Dessen said in What Happened to Goodbye, “Your past is always your past. Even if you forget it, it remembers you.”

“They told me that Matthew was here.  So you are Matt…my son?”

“I thought you had more hair.”

“I did.  I just shaved it off several years ago.”

“Oh.”  And then the realization at how wrong this moment is – that this isn’t a question you ask your child.  “I’m so sorry,” he says shaking his head.

We were at our family reunion and I realize in this awkward moment that when we had exchanged hugs in this same lobby only an hour earlier, he didn’t know who he was hugging.  Perhaps I was a nephew or perhaps one of the in-laws.

At the time I chalked it all up to dementia setting in…I could feel it on him over the weekend.  I also wondered if he had been prescribed too much medication for his weakened heart.  I had reasons that I hoped would make it okay, but after several days of feeling the fog without it ever lifting, I knew his words had affected me.  How could they not have?

There are reasons for everything we’ve done.  They are excuses that we’ve all had for our sin, indiscretions and poor character.  We’ve all made mistakes, most of which are connected to a reason our past knows all about.  My father’s reasons were addiction and abandonment – things I had given him a pardon for a long time ago.  He did the best that he could, given his life circumstances.  And as I’ve come to understand the bad in myself, I no longer wonder what happened…how he could have…this, or why he didn’t just…that.

I know why he didn’t.  I know what happened.  And I’m fully aware that it can happen to anyone.  If we know what’s good for us, one day we will admit our own indiscretions – acknowledge that we are all broken.  Every last one of us.

But just because we understand where our pain comes from and how it has affected us, and have found a way to live with forgiveness, does not mean that it has disappeared.  This is the problem with self-help, visualization techniques, and daily affirmations.  They are not bad of themselves, but we often count on them to take care of the deeper issues in life that will not have a magic wand waved over them.

Something powerful was lost one day, and as much as we’d like for it to be “out of sight, out of mind,” a lost father will never be out of mind.  Nor will a rape, a disease, a name we were called, an abuse, or a lost childhood.

The beauty of what a father is wasn’t powerful to me until, as an adult, I was able to acknowledge that without one, something was (and continues to be) terribly wrong.  Not because he didn’t teach me to ride a bike or coach my little league team.  Not because he would never wrap me up in a towel after bath time or press his hand up against mine to show me how much stronger he was than me.  But because without him, something in my DNA was not right…has never been right.

This is not about feeling broken forever.  But it’s also not about healing something that is broken until the scar is no longer visible.

It is about accepting reality.

“You were born without an arm.”

“You are not book smart, and you never will be.”

“You have a skin disease.”

“He left you because he didn’t love you.”

Yes, we can live with them, and yes, we can be better because of them.  The world can even benefit from our loss, from our ability to cope, push through, rise above, and show others the way.  But there is still…

You could propose another theory – one you’d argue makes the pain go away forever.  But it has been my experience that something is and always has been awry in me.  Because the blood of my father is coursing through my veins, and the second we stood across from each other, blood to blood, and he didn’t recognize me as his son, that blood ran cold.  It was wrong because he didn’t see me.

I used to feel anger or betrayal – but I don’t anymore.  Because like I said, I understand.  I’ve flirted with that line of destruction too many times myself.  I’ve nearly stepped across it, checked out on my family, and have been dangerously close to cashing in the life I love.

But underneath that secondary emotion of anger is where I feel things…right things…things that point the way to the truth, which is…

It’s a dull ache that has hollowed out a chamber in my heart.  And in that space, if you were to listen, you’d hear the words “To whom do you belong?” echoing off the walls.  It’s a question I have often asked myself.

Because one night the girls will be gone to a friend’s house and Heather will be out late at work, and I will decide to go get dinner on my own.  I’ll arrive at a restaurant, carrying the buried wounds inside me, and will just happen to see a father and his two boys of whom I know.  They will invite me to sit at their table, and without even knowing the wounds are there, I will sit down in the presence of all of that father and son-ness.

I will listen to the banter between two boys and their father, as they laugh, tease and love each other.  I will see something I’ve never known.  And as I watch this effortless dance between them, which has been going on for years, the hidden pain within me will shout into that chamber once again, “To whom do you belong?”

When this lifelong question reverberates within me, I will be sad in that moment.  And broken.  And then grateful for those boys.  And when I leave them, I will feel the loss that has always been there.

But then I will cope, push through, rise above and show others the way.

To whom do I belong?  To God, I suppose.  But I also belong to you.  The broken.

And I suppose you belong to me.