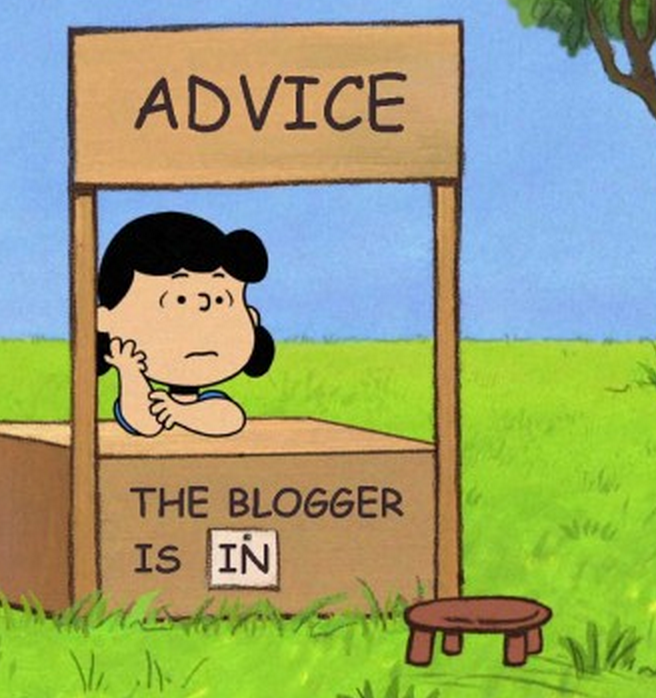 I recently Googled “character defects” and found a list of 194. It was an exhaustive list that was exhausting to read. There were obvious things on this list such as gluttony, greed, injustice, recklessness and perfectionism. But there were also more obscure defects such as a preoccupation with being beautiful, uncleanliness, choosing easy prey, and taking responsibility for disease.

We all have vices, those things we struggle against. I have often taken mine so seriously, (perhaps too seriously) giving them power over myself instead of the appropriate amount of consideration they were worthy of.

While I believe that probing deeply into our souls is a necessary means of excavating the ghosts of long past, I also believe in the power to change our behavior by turning over a new leaf in a split-second decision.

You won’t hear me say this often, but I wonder if we are sometimes undergoing emotional surgery when we ought to be taking an aspirin instead. (That’s right…you heard me.)

That said, I began writing simple remedies for the character defects we find cropping up in our lives time and again. We may never fully overcome these defects of character one hundred percent, but through our acknowledgement of them we can certainly “manage” them, which is a reasonable way to live.

What follows is something I’ve written to you, to me, and to them. It’s a bit of practical vice advice – some simpler remedies for the defects that may be keeping you, me or them stuck.

I hope you find yourself here, and quite possibly a simple way to manage your character defects responsibly.

To the grumpy. Go do something for someone. Give someone twenty dollars, pick up the tab at lunch, become a tutor, mentor, drive an extra week in your carpool…something. And then feel good about what you’ve done. I swear it will help.

To the posers….which is all of us in some way. If you’ve let the poser molecule eat up more than 50% of who you are, I hate to break it to you but your internal poser is now running the show. It is better to fight against your own personal temptation to pose (for then we’d still be in control) rather than have the poser so overshadow who we really are that we lose ourselves.

To the poets. Once in a while, go see a movie with car chases, a damsel in distress and massive explosions. K? Life is not so serious all the time. Relax and enjoy the shallow parts of life. Don’t take yourself so seriously.

To the mean spirited. You are capable of being nice once in a while. Just do that more often. Stop cutting everyone off on your way to work. You don’t need to be first. And when the cashier won’t return your snagged sweater, let it go. You aren’t losing the contest you’ve made up in your mind.

To the workaholics. Go home. Make dinner. Put your computer away. Get some highlights on your downtime, or new glasses, a pedicure, or go to a concert. At work, ask someone how they are doing and stop making them feel like they need to get out of your office the moment you are finished with your agenda.

To the angered. We know you’re mad at the world. But it’s not changing a thing. So for the rest of us, could you do us a favor? Try something else. You’re shoveling your trash all over the place. And if it didn’t stink so badly everywhere you are, we’d actually like to have a normal conversation with you.

To the beautiful. Pass on the facelift and botox. Buy a book that no one will make into a movie (Eat, Pray, Ridiculous) and read it. Gain ten pounds so the rest of us don’t feel so bad. Get a hobby besides being cute everywhere you go. You’ve got more to offer than that.

To the cruel. Pray for yourself. See if you can find some redemptive seed way down deep, and then huddle around it. Protect it. Water it. Grow it into something less cruel and see if you can be good at something besides causing trouble.

To the self-involved. Sit in a meeting, or at dinner and try this: see if you can win “least words spoken.” Even if you come in second place, you will be much more likely to get another invite to the table. People want to like you. So help them out.

To the passive-aggressive. Make friends with those who’ve got your number. Stop plundering dummies you can take advantage of. You’re shenanigans are tiring to all and make you incredibly unlikable.

To the spastic. No more coffee for breakfast. I know you “like that feeling” it gives you. But it’s not powerful…it’s annoying. And the rest of the world needs you to bring it down a notch or two.

To the users. You actually CAN do for yourself. Right, I know…it’s not easy or you simply don’t want to. Stop preying on weaker people to make your life work. Get a job. Pay your own bills. Move out of the basement. Make your own way. You’ll probably die young if you don’t.

To the overly sensitive. (Oh, hello Matt…welcome to your own personal spanking). You don’t need fourteen people to validate what happened to you. So stick with telling your sad story to a friend. Fifty people saying “that’s a real bummer” will feel no better than one good friend saying it.

To the egotistical. You are the hero in A LOT of your stories. Take a sincere interest in what someone else is saying. And for God’s sake, let them have the big story once in a while.

To the controlling and high strung. Make it a point to relax on Saturdays and Sundays. And when you are overwhelmed, pass the baton to a friend or partner and pry your controlling little fingers off the assignment. Also stop watching the news!

To the laid back. All the world is not Jamaica. Stop thinking everyone should be more like you. No one is asking you to sweat the small stuff, but show a little more concern for the things your friends, family and co-workers seem to care about.

To the artists. Stop trying to go viral, mainstream, or “write a hit.” Put something creative out that has content you’re proud of instead of content that was received well.

To the risk-takers. Make sure those close to you have a say in at least some of your risky decisions. You’re not the only one they will affect.

To those who play it safe. Being impulsive is sometimes a good thing. We know you can’t do it all the time (and shouldn’t) but doing it none of the time isn’t being safe – it’s being scared.

To those who expect to be happy all the time. Grow up. That is all my friends. Pain is a part of life. It will make you better. So squeeze yourself onto the road less traveled for once and see where it leads you.

To those who think life is one big disappointment after another. Yes, pain is a part of life, but so is laughter, love, dancing, dogs, sex, coffee and music. So make a mix tape. Go for a walk. Try to enjoy the very moment happiness arrives, knowing that for you, this may be harder than for others. But that’s life. Everyone has their struggle.

To those who think they are their own god. In the words of Rich Mullins, “We are not as strong as we think we are.” Never feel that you mustn’t trust a higher power. There is most likely something beyond this world and it’s okay to hope there will be.

To those who use religion as a weapon or simply to back up their own personal belief system. God does not belong to you. You belong to him. So walk WITH God – he isn’t your tagalong.

To those who hurt and abuse children. I hope you’ll claw your way out of hell one day. And I hope that whoever hurt you might claw their way out too. But go ahead and keep your distance while I do my best to love you from across the room. Because no one owe’s you a relationship.

To those who have been hurt and abused. I hope you’ll claw your way out of hell one day. And I hope that whoever hurt you might claw their way out too. Come close so I can validate your story and see you become the person you were always intended to be. Be beautifully broken, my friend.

To you, to me, to them. May we all find love and then BE loved…and in turn, love God, our enemies, our friends and family, and eventually…ourselves.