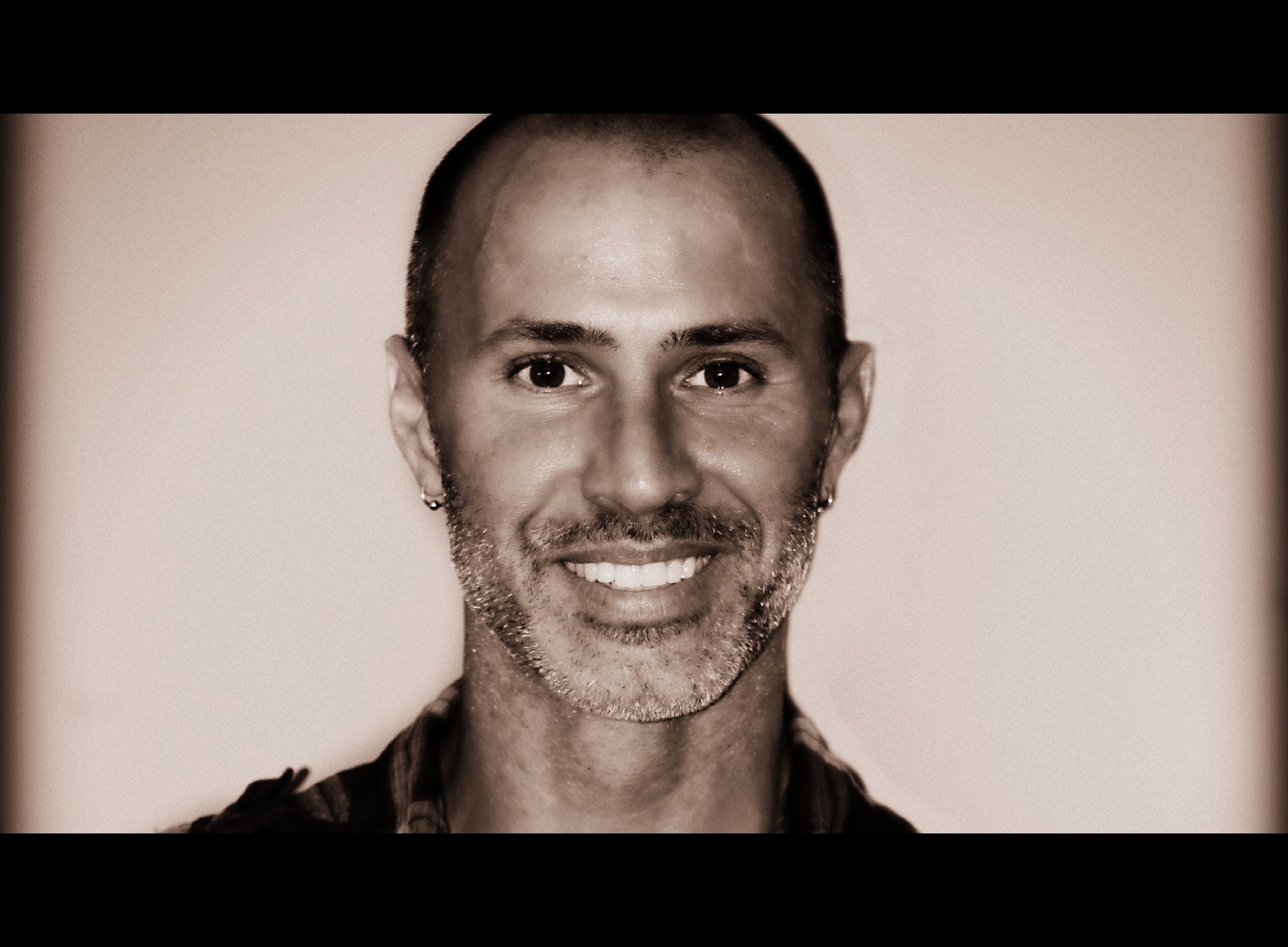 I’m glad you are here. I hope you love it here. And if you do love it, I hope that you will spread that love by sharing this with a friend on Facebook, twitter, pinterest, your covered wagon app, etc.

So let me explain what this is all about. I’m a firm believer that telling our stories matters. That we tell them and retell them until people say, “Please, not again. I’ve already heard this one.”

I still remember the stories my mother told me over and over when I was just a boy. Some of them I’ve heard sooo many times, but she still tells them anyway. And I know exactly when she’s going to burst out laughing, and that she’ll keep right on telling her story until she is laughing so hard that I have no idea what she is saying. I also know the parts of the story when tears will fill her eyes and run down her face – sometimes because of something painful along the way that stabbed her heart and left a wound, and other times because of the maternal grace of God that arrived in her darkest hour and kissed her wound to begin a healing.

Clint Eastwood once said, “Every story has it’s demands.” I agree. Every good story has a sad part and a triumph. And for those who are in the middle of their own personal hell, being able to recall the stories we’ve told over and over – to receive a little reminder that sometimes dead bones get a second wind and dance among the ruins, just may be their salvation.

This blog is where I’m telling my stories. And my hope is that you will be inspired to tell yours. The good. The bad. The ugly. Things you’ve never told anyone because Fear has had you pinned up against the lockers by the throat and has been whispering it’s own lie in your ear.

“If anyone ever knew…”

It began saying this long before you were capable of whispering the truth right back in its face. But if it’s true that we are only as sick as our secrets, then maybe our healing, maybe our “Dead Bones Dance,” maybe the truth of who we really are, can only be found…in the telling.

What do YOU think?