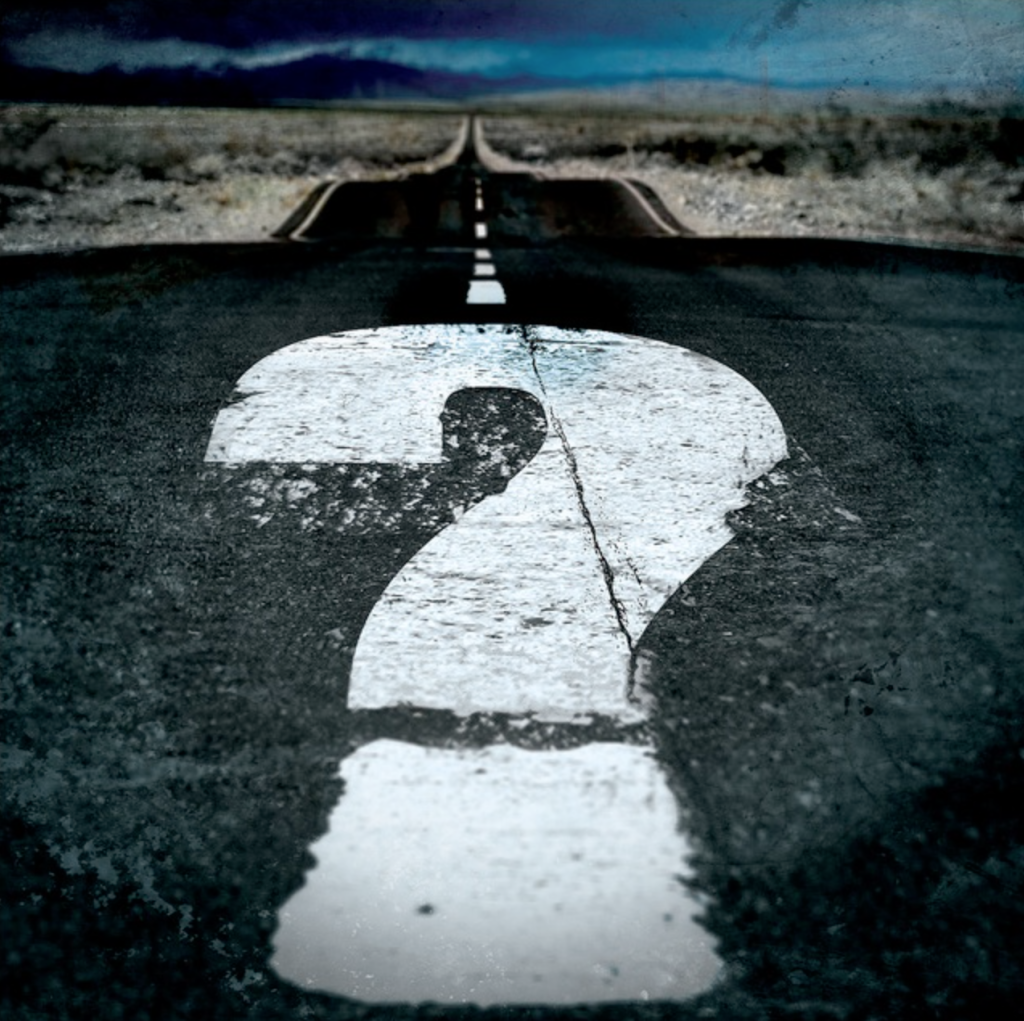 I watched THIS THIRTY-MINUTE VIDEO the other day.

It’s pretty amazing. The guy who put it together took a lot of time and was so honest.

He doesn’t believe in God. Nor does his brother. He makes this conclusion abundantly clear in the video and he’s mighty convincing.

Convincing. Keep that word in mind.

Against their parent’s wishes, when he and his brother were teenagers, they decided not to believe in God. It was a painful journey, so in the video he is meticulous, covering every detail of how he came to believe that God is the greatest hoax of all time. I appreciated, and even felt a bit honored at how his story was woven so compellingly into his conclusions. In the end, I found his argument persuasive, even to me. And I DO believe in God.

Yet on the spectrum of belief, of faith in God, I probably log in at a 7 most days. I’m not a 10. I’ve had moments when I’ve been at a 10 – moments when I believe God has miraculously shown up in my life. Most recently this happened while reading a book that said, “Even during my years of rejecting what I had been taught to be true, I would marvel at the fog folding up over the pond. It was the robe of God, the fabric morning unveiling the day.” I felt a flash of something more than in that moment, and my faithometer dial bounced a little further to the right.

Then there are times I’m at a 4 or 5, which is where I am currently. I’m not sure of God. It’s still easier for me to believe than not believe, but I wonder where he is, because I seem to keep missing him. And each time I do, I can’t help but think…

Did I show up at the wrong Starbucks? Maybe he was sitting in the balcony. He’s not in his office, but he left a cigarette burning in the ashtray. Or was that just a setup to throw us off his non-existent path?

Last night at dinner, my friend told me he was recently watching an episode of The Walking Dead. Zombies were tearing through the doors of a church and the priest of the church began praying that he’d survive. My friend’s daughter saw the zombies busting through the doors and said, “Please. His prayers are useless.”

I know the feeling.

But my friend and his daughter are in the middle of season 5. I’m all caught up in season 6…and the priest is still alive. Go figure.

If God is really there, I don’t for a second pretend to understand him. Mostly because I just can’t wrap my head around genocide. Plus he’s invisible. And just happens to be the ONLY invisible person I talk to.

So the video (which is posted at the bottom of this article) describes a disbelief built on logic, and logic is that guy’s God. And while so many of his points are just plain brilliant, science and logic can’t explain everything. I don’t say this casually…but it’s true. Science can’t explain animal migration. How do these birds get where they’re going every year, some stopping at the exact same birdfeeder they’ve eaten at for the last 5 years? There are theories: magnetism, sense of smell, visual landmarks, but no one can put a finger on it.

That said, the man in the video certainly has a point – but so do I. I’m not a foolish man to believe in God, just like he’s not foolish to not believe. But whenever we are ONE HUNDRED PERCENT certain in our belief or unbelief, I think we’re missing something.

A person who believes in God one hundred percent of the time is probably not considering anything other than their own point of view. And they need to. We all do. Because it makes us better people – more informed, more open, more real. And when we do question – when we doubt God’s existence, guess what? Faith gets to actually be faith, rather than Absolute Certainty that’s simply masquerading as faith.

But the same goes for the atheist. If they don’t believe in God one hundred percent of the time, I would consider them to be closed, heels dug in, game over. Believing, even only once in a while, is not foolish. Faith in God, even just a glimpse of it, is not a cop-out, a pipe dream, a lie that needs a good steam clean. It’s human.

And we are all deeply human.

“I wholeheartedly invalidate your experience with God. And by the way, birds migrate using MORPHIC RESONANCE!!!”

…any more than I would say to an atheist…

“You’re bat-$*@% crazy for not believing in God. He has been whispering sweet-nothings in my ear for years!”

Neither of these close-minded approaches will convince the other. And perhaps that word “convince” needs to take a hike anyway.

We think of the word “convince” in terms of winning. True or false. Someone is right and someone is wrong. But the second syllable of that word comes from the Latin word: Vincere, which means “to overcome.” That’s a far cry from someone being right or wrong.

TO CONVINCE: To rightly overcome.

I don’t believe it’s my job to be at a hundred percent with God. And I don’t think it’s your job to get me there.

So in the quietest part of my soul, I started looking around for God. But I couldn’t find him. So I called out his name…

“Yaweh….Jesus…where are you? HELLLOO…HELLO…hello…” But no answer came back. Was he there? Why didn’t he call back to me?

Listen, sometimes God is a farce on Tuesday. But then on Wednesday, he turns the maple trees in my hometown into candied apples, because it’s fall. Or on Saturday, I laugh so hard with my girls that every trial in this broken down world evaporates into thin air.

Do I believe in God? Most of the time I do…but not always on Tuesday.

(*Book quote taken from WILD IN THE HOLLOW: On Chasing Desire and Finding the Broken Way Home by Amber C. Haines. Get it. Trust me.)