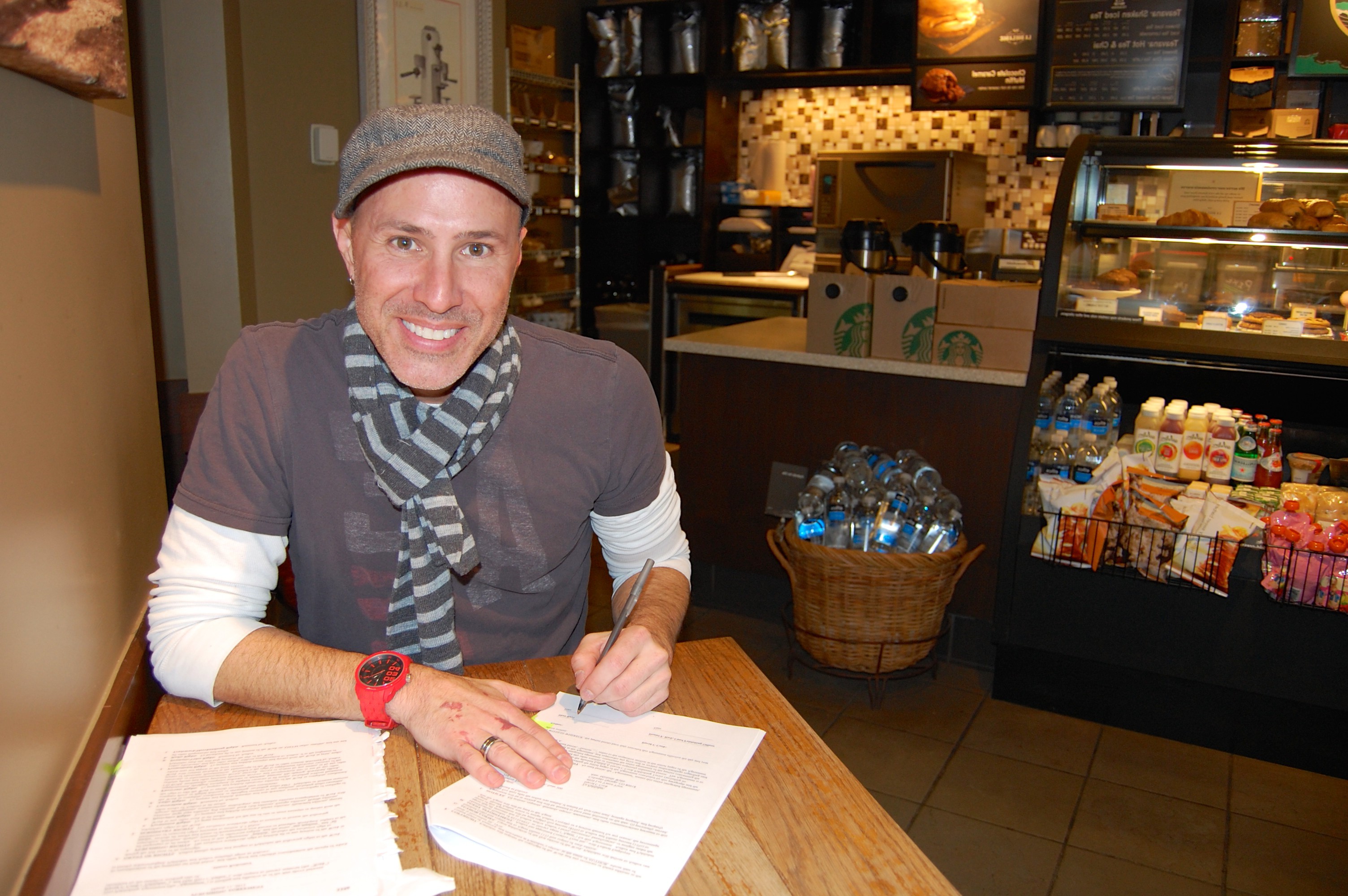 There is no greater agony than bearing

an untold story inside you.
-Maya Angelou

I’m glad you are here. I hope you love it here. And if you do, I hope you will spread that love by sharing this with a friend on Facebook, twitter, pinterest, your covered wagon app, etc.

I’m a firm believer that telling our stories matters. That we tell them and retell them until people say, “Please, not again. I’ve already heard this one.”

I still remember the stories my mother told me over and over when I was just a boy. Some of them I’ve heard so many times, but she still tells them anyway. I know exactly when she’s going to burst out laughing. I also know the parts of the story when tears will fill her eyes and run down her face – sometimes because of something painful along the way, and at other times because the maternal grace of God arrived in her darkest hour and kissed her wound to begin a healing.

Clint Eastwood once said, “Every story has it’s demands.” And for those suffering through their own personal hell, I hope you know that sometimes dead bones get a second wind and dance among the ruins, so keep track of your story’s progress…and tell it to whoever will listen.

This blog is where I’m telling my stories. And my hope is that you will be inspired to tell yours. The good. The bad. The ugly. Maybe fear has you pinned up against the lockers by the throat and has been whispering it’s own lie in your ear.

“If anyone ever knew…”

It began saying this long before you were capable of whispering the truth right back in its face. “But I’m going to be okay.”

If it’s true that we are only as sick as our secrets, then maybe our healing, maybe our “Dead Bones Dance,” maybe the truth of who we really are, can only be found…in the telling.

Matt Bays is an author and speaker from Indianapolis, who is calling people out of their hiding places.

His first book, FINDING GOD IN THE RUINS: How God Redeems Pain will be released nationally in March of 2016.

Most of his ministry focuses on brokenness, recovery and healing. He firmly believes that our best stories live in our secrets. And if we can find the courage to tell the truth of those stories, we can change the broken spirit of humanity.

Matt lives in Indianapolis and has two daughters, Chloe and Evalee.

This site uses Akismet to reduce spam. Learn how your comment data is processed.